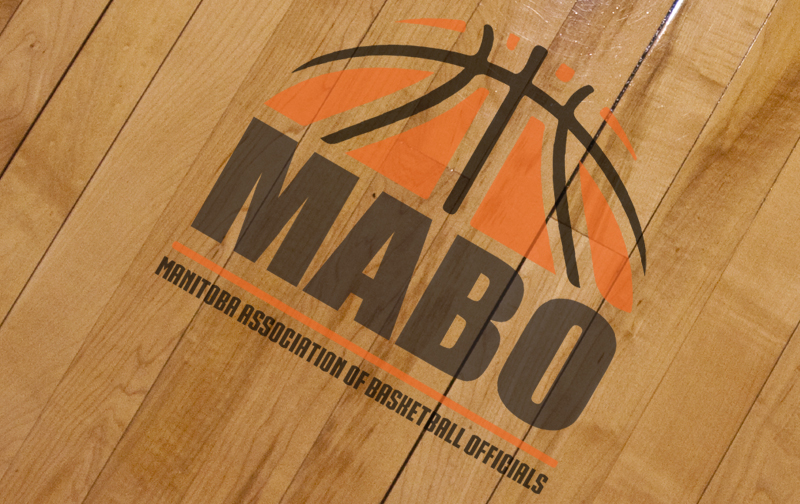 Details on the insurance coverage for all MABO / JODP officials including on how to file an insurance claim can be found at http://insurance.basketballmanitoba.ca