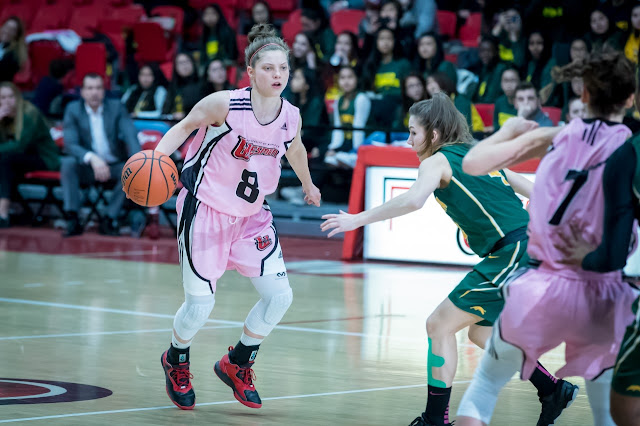 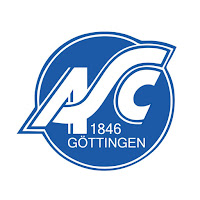 Former Wesmen basketball player Kerri Kuzbyt has signed a professional basketball contract with the ASC Royal Blues in Göttingen, Germany for the 2019-20 season.

The Canadian played for the University of Winnipeg for five years for the Wesmen basketball team, where she also played with the former Violet Ladies player Lena Wenke for two years. In her last season, Kuzbyt played for an average of 26 minutes and scoring an average of 5.4 points per game.

Kerri is a former member of the Manitoba Provincial Team and Centre for Performance programs and was an assistant coach with the 17U Female Provincial team in 2018. 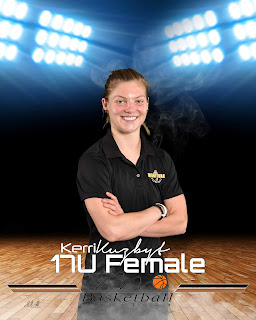 Kuzbyt played her high school basketball at Sisler High School and averaged 22 points, 8 rebounds, 3 steals per game.  In 2011 she was a member of the MHSAA Girl’s Basketball All-Manitoba Team (awarded to the top five high school girl’s basketball players) and the recipient of the Players Choice Award at the High School Provincial Championships.  She was also named as the number 1 player in her graduating year as part of the annual Winnipeg Sun Top 10 Coaches Poll.

"Kerri is at home on the guard positions and will be responsible for bringing the ball", Head Coach René Hampeis explains the role of his new player.