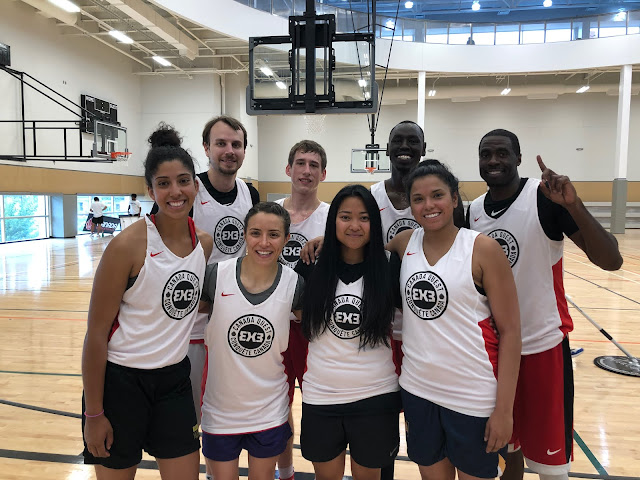 VIEW PICTURES & VIDEOS: Basketball Manitoba and Canada Basketball would like to thank the 50 teams that took part in this last weekend's 3x3 event at the Canada Games Sport for Life Centre!  The weekend featured a total of 116 games played in 8 different categories.  The full results of the games and division champions can be found on the official event website at... 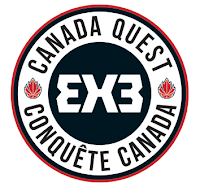 The top men's division was part of the 3x3 Canada Quest series and saw Team Acceleration Performance (shown above photo left to right, WYATT ANDERS, BEN MILLER, AYOB AYOB and O'NEIL GORDON) take the title over Team Winnipeg in the division final.  AP now will head to the Canada Quest National Championships in Edmonton July 13-14 with the winning team representing Canada at the FIBA 3x3 World Tour event in Saskatoon July 20-22.  As Team AP had already qualified earlier this month for the Canada Quest CNational Championships, Team Winnipeg, made up of team members TERENCE ROSS, BRYCE KRAUSHAR, MALIK IRWIN and MATTHEW KOENIG will also be attending the Canada Question in Edmonton next month.  READ MORE...

CANADA QUEST 3x3 WOMEN'S DIVISION
For the first time in this event's history, the top age 18+ women's division will also now be representing Manitoba at a newly formed Canada National 3x3 Championship for women!  Winning the inaugural championship was Team APX which include members (pictured above) CLAIRE HARVEY, CARRIERA LAMOUREUX, JACKIE JUANILLO and CHARMAINE WALKER.  Their 11-8 win over the Blazers now sends them to the Canda Quest Championships in Montreal August 17-18 in Montreal.  READ MORE...

Congratulations to both teams and good luck at the next level!

INJURED WHILE PLAYING AT CANADA QUEST 3x3?
Learn more about our basketball insurance plan to help you with any rehabilitation costs not covered by Manitoba Health at http://insurance.basketballmanitoba.ca 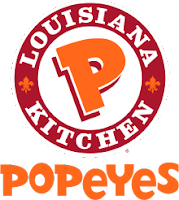 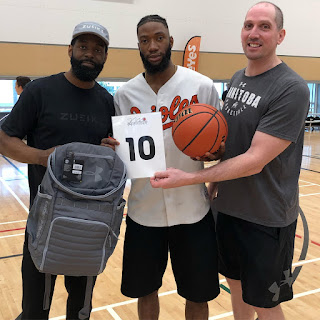 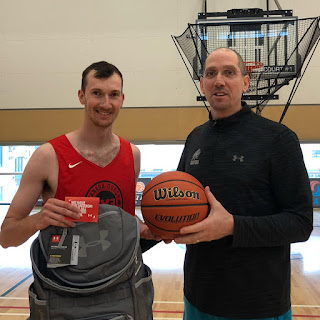 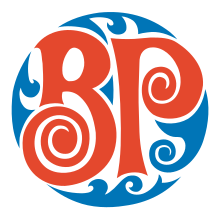 Congratulations to Bryce Kraushar (pictured with Basketball Manitoba's Dan Becker, right) who won the Boston Pizza Long Distance Shootout!  He outshot 4 others who qualified for the finals on the Dr. Dish Shooting Machine that saw over 150 others test their shooting skills.  Bryce won a $250 Under Armour Store Gift Card, Backpack and Wilson basketball courtesy of Boston Pizza. 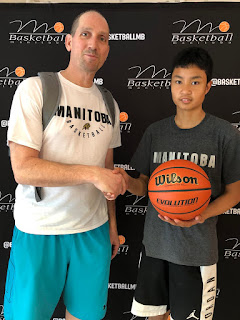 Congratulations to Jaime Mende who won the Canada Quest Combine Speed Dribble on the 94fifty smart ball and went home with a Wilson basketball!


Basketball Manitoba would like to thank the following for their support of the event!

Thanks to Raia, Delaney, Aka and Mason of the Manitoba Provincial Team program who took the photos.