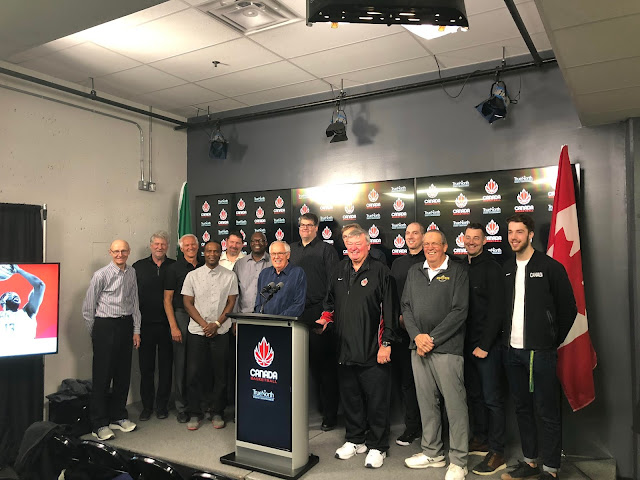 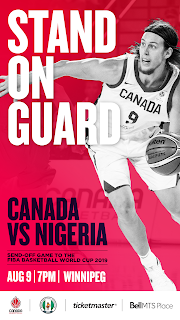 On Monday, April 29, at Bell MTS Place, it was officially announced that Winnipeg will play host on August 9 to a game between the national teams of Canada and Nigeria. This game will feature the Senior A teams of both countries and will showcase many NBA players. The game is in preparation for the FIBA Basketball World Cup in China, August 31 - September 5.

As part of the announcement, many National Team alumni from Manitoba attended and showed what a great history our province has with our Canadian National teams both as players and coaches.

More information on the game including ticket options can be found HERE.