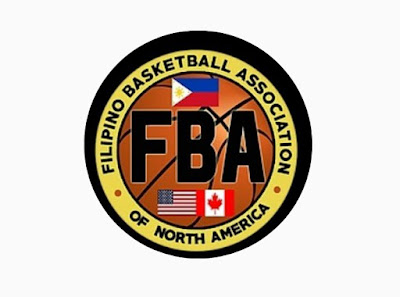 Filipino Basketball Association Winnipeg (FBA) has announced it will be hosting open tryouts to represent Winnipeg in Chicago at the annual FBA-NA Labour Day Long weekend basketball tournament. Tryouts for the following divisions will be held: