PUBLISHED ON March 25, 2019 Headlines, Junior High Basketball Championships,
WATCH ARCHIVED VIDEOS: Thursday night saw the wrap up of the 23rd annual Junior High Basketball Championships at Tec Voc High School. The tournament featured the top junior high and middle school teams from the greater Winnipeg area competing in a year-end event.  This year's event saw 53 boys and girls teams from the grade 7-9 range compete in the four-day tournament.  For a recap of all scores and team pictures of the final teams plus links to view a video reply of all final games, keep reading.  To view the video of the Championship games, click the respective link below or scroll to the bottom of this article to see the full evening of games. 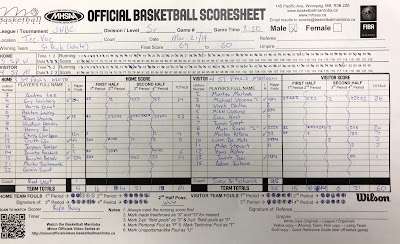 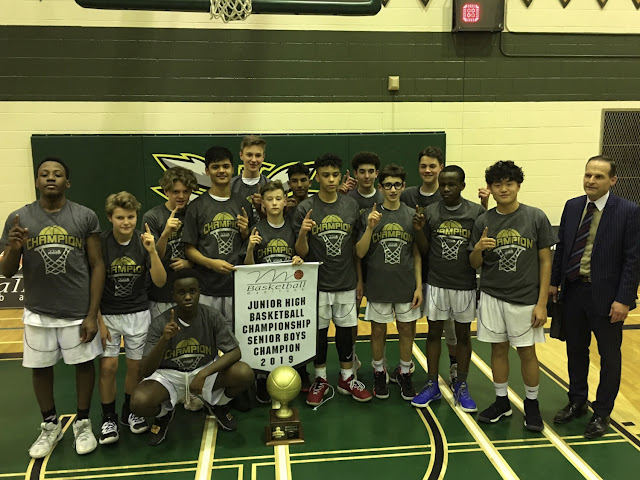 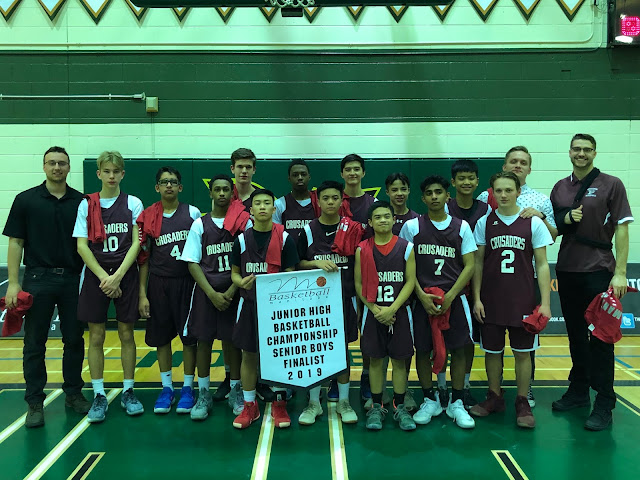 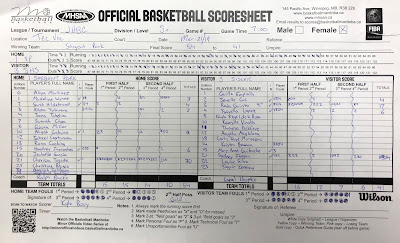 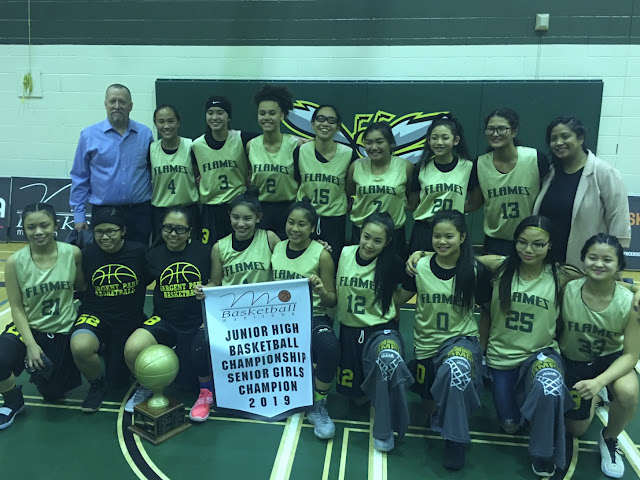 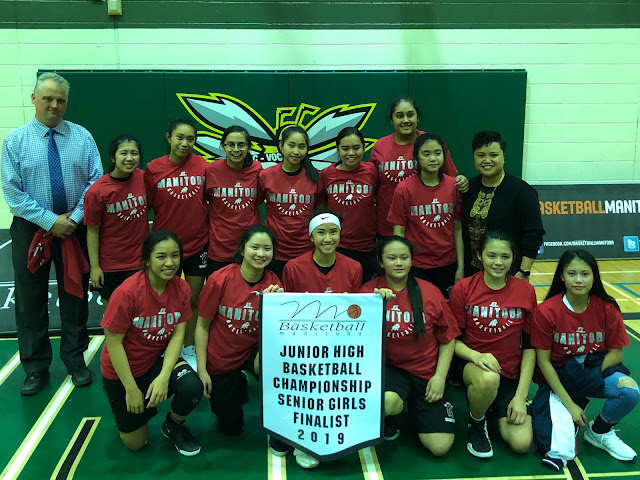 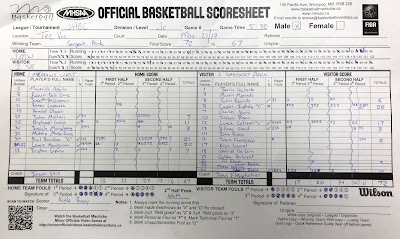 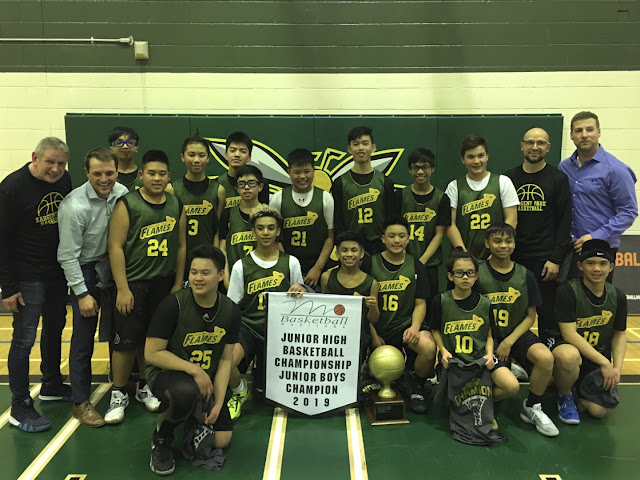 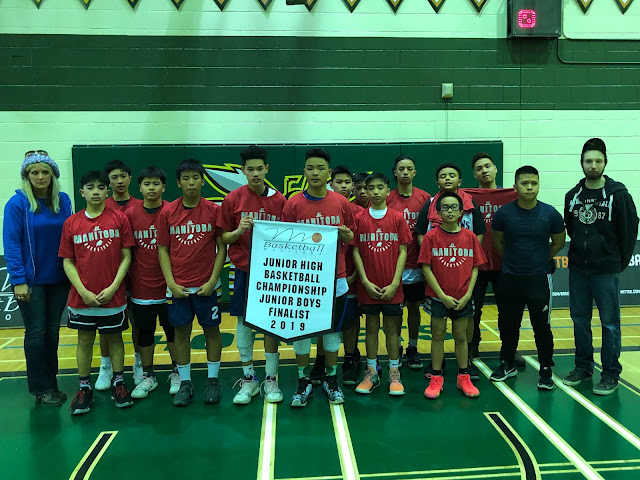 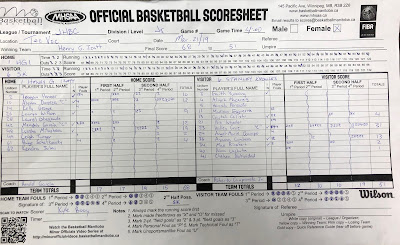 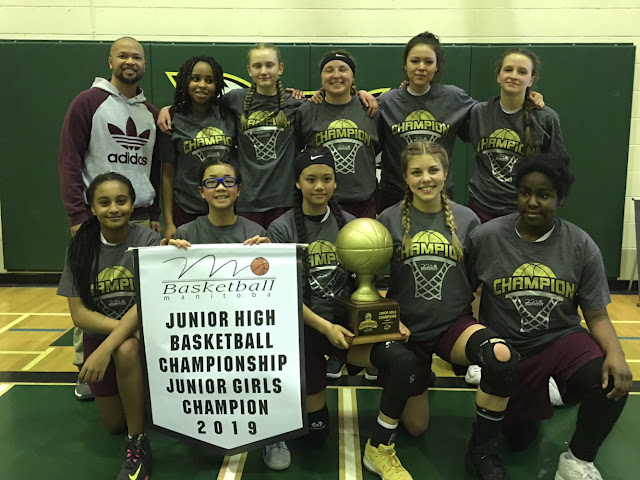 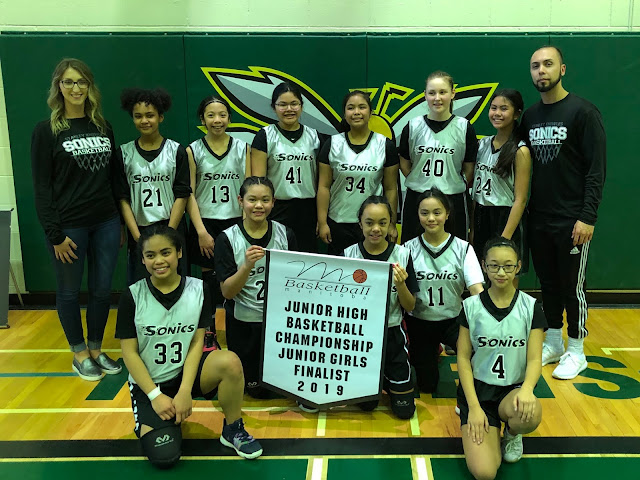 For a total recap of all the games, you can view the updated tournament brackets at...

Basketball Manitoba would like to thank and congratulate all the participating teams for another great week of 'March Madness' - including the players, coaches, parents and supporters!

We would also like to thank all the door workers, scorekeepers and court crews at all the sites!  Each site did a tremendous job hosting the games!


For more general information on the JHBC - CLICK HERE 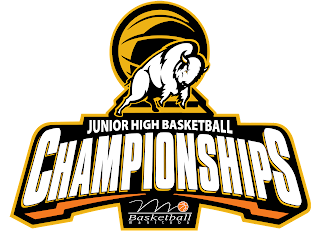