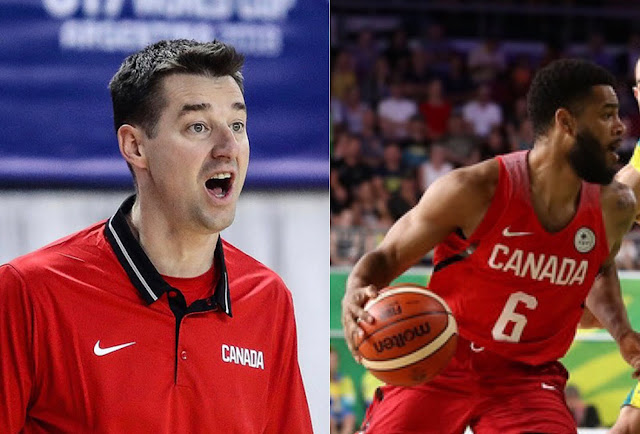 Their last-second win over New Zealand will go down as one of the classic moments in Canadian basketball history.  The clip can be seen below or at THIS LINK...

Worth sharing this amazing ending again in honour of Team Canada being named Summer Team of the Year and their buzzer beater that got them into the gold medal game! @kirbyschepp @canadabasketballofficial
A post shared by BASKETBALL MANITOBA 🏀🇨🇦 (@basketballmb) on Sep 20, 2018 at 7:18pm PDT 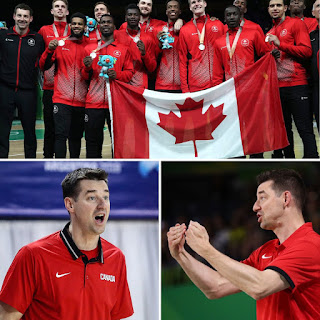 These awards were first established 45 years ago to showcase excellence in Canadian sport has evolved to become the premier event for national sport achievement and leadership recognition.  Kirby was on hand in Ottawa to receive the recognition on behalf of the team and Canada Basketball. 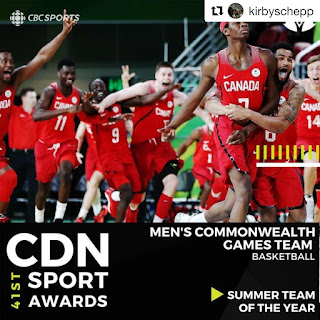 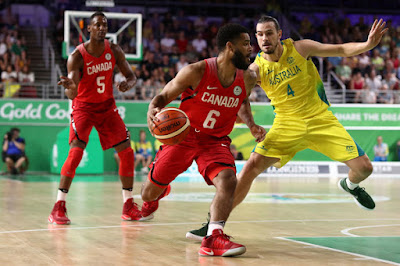