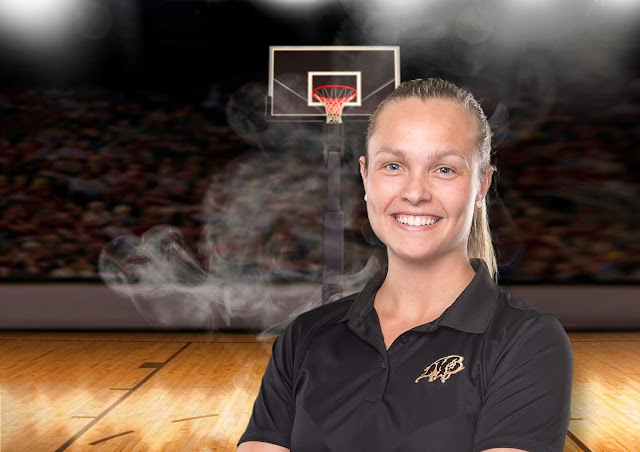 Basketball Manitoba is pleased to announce that Stephanie Kleysen has been named a recent recipient of the Sport Manitoba 'Women to Watch' coaches grant!  Stephanie has become more active in the coaching ranks and was an assistant coach with the Bronze Medal winning Team Manitoba at the 2017 Canada Games held in Winnipeg. 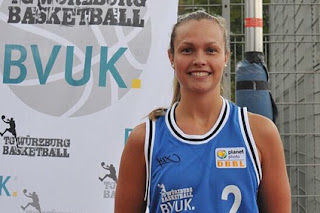 She played a huge role in leading the Sharks to a 13-7 regular season record. In regular season action she led the team in points (15.1 ppg), rebounds (9.5 ppg) and steals (3.4 rpg). Kleysen was also named the Player of the Week on two occasions.

In partnership with Provincial Sport Organizations and Coaching Manitoba, Sport Manitoba provides a monthly grant of $500 to a female athlete, team, official or volunteer to assist them in enhancing their women in sport career.