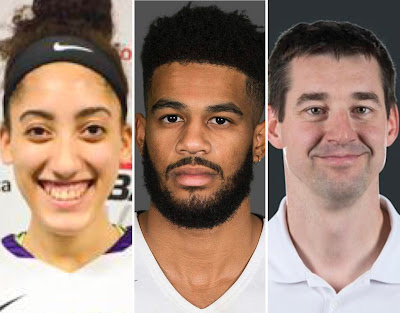 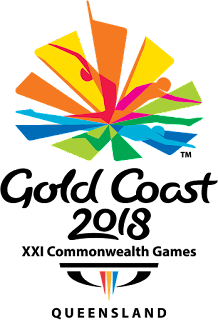 Both teams will make their Commonwealth Games debut on Friday, April 6 and fans in Canada can catch all the action streaming live on DAZN.

Last month it was announced that Steve Baur, Assistant Coach with the senior women's national team, will lead the women's team, while University of Manitoba Head Coach Kirby Schepp will be behind the bench on the men's side.

Basketball has only been on the Commonwealth Games program once, at Melbourne 2006 (Canada did not enter teams in the tournament), and Australia won both the men's and women's tournaments at those Games. 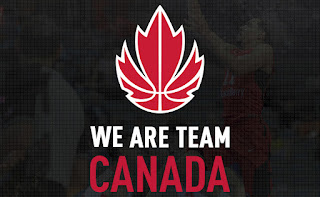 In addition to Basketball, Team Canada 2018 will be taking part in 17 sports and 7 para-sports at the Gold Coast Games, with over 260 athletes expected to be named to the team.