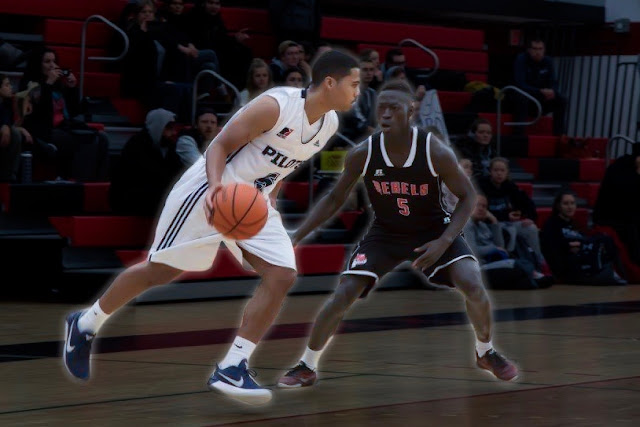 Men's basketball is coming down to the wire this MCAC season with two teams battling for the last spot in this year's championship game.

The Red River College Rebels and the Providence Pilots close the regular season with a home-and-home series this weekend and will compete for a chance against the Canadian Mennonite University Blazers in the finals next Saturday.

Since there's a chance that all three teams in the conference finish with a 4-4 record, our tiebreaker rules may come into effect. Let's break down the scenarios:

The 2018 MCAC Basketball Championships will take place next weekend at Providence. The men's game will be played at 2:00 PM, with the women's game following at 4:00 PM between the Blazers and Rebels. 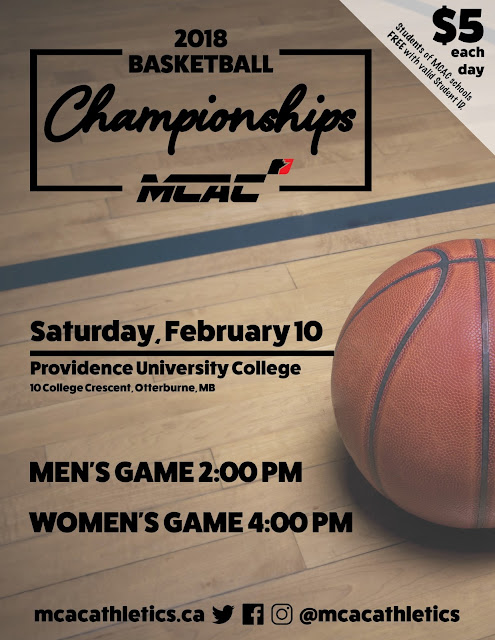