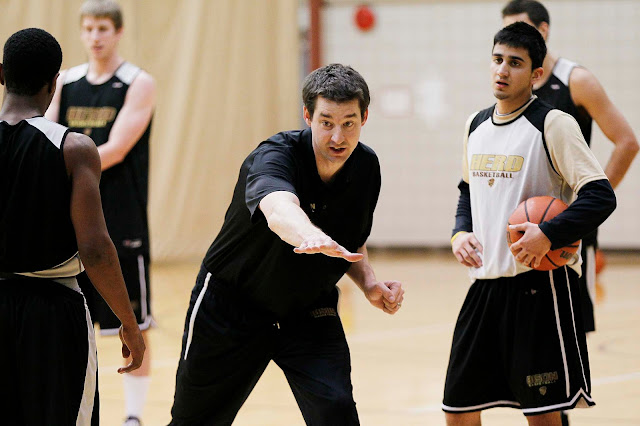 On the men's side, Kirby Schepp will also be making his head coaching debut for Canada at the Gold Coast 2018 Commonwealth Games.  Schepp and the men's team open the tournament against Australia also on April 6.

"It is a tremendous honour to once again be given the opportunity to represent Canada internationally," Schepp said.  "The Commonwealth Games is an incredible international event that I know will be a valuable experience for our athletes and coaches as they continue their development.  We have an outstanding staff that I look forward to working with and I know will help the team be ready for the challenge in Australia." 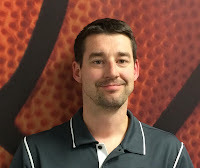 No stranger to the Canada's men's national team program, Schepp has spent the past eight summers representing his country on a variety of teams.  Schepp was on the staff for some of Canada's biggest wins, including last summer's historic gold medal winning team at the FIBA U19 Basketball World Cup 2017.  He was also a member of Canada's bronze medal winning team at the 2010 FIBA U17 World Championship for Men.

Over the course of his 23 years in coaching, Schepp has been behind the bench for more than 50 different teams and has spent the last nine seasons as the head coach of the Manitoba Bisons.  Since joining Manitoba, the Bisons have qualified for the Canada West playoffs in each of the past four seasons.  The Bisons have made back-to-back Canada West Final Four appearances and last season competed in the U SPORTS Men's Final 8 for the first time since 1986.


Before joining Manitoba, Schepp spent five years as an assistant coach at the University of Winnipeg and has coached high school and club teams for over 15 years. Schepp is trained in Canada Basketball's train to compete certification and a NCCP certified learning facilitator.  He ias also a member of the Basketball Manitoba Board of Directors and has coached a number of Manitoba's Provincial Teams including at the 2009 Canada Games.


The Manitoba Bisons (regular season: 12-8; playoffs: 1-0) advanced to the Canada West men’s basketball Quarter-final, for the third consecutive season, after a Play-In home playoff game win of 82-76 over Brandon on Feb. 9. Manitoba, the seventh seed, travel to play No. 4 and third seed UBC Thunderbirds (17-3) in the Canada West Quarter-final best-of-three playoff series played on the February 15-17 weekend. Games will be live on canadawest.tv.

Baur will lead the women's team, while Schepp will be behind the bench on the men's side, as Canada makes its Commonwealth Games basketball debut.

Now in his fourth season as an Assistant Coach with the senior women's national team, Baur will make his head coaching debut for Canada on Friday, April 6 when they face England to open the tournament.

"I am excited for the opportunity provided to me by Canada Basketball," said Baur. "We have put together a great staff and am looking forward to representing Canada at the Gold Coast 2018 Commonwealth Games."

Before joining Canada Basketball, Baur spent six seasons as the Head Coach of Acadia University's men's program and helped guide them to four appearances at the CIS Men's Basketball Final 8 Championship.  During his time with the Axemen, Baur also led the team to an Atlantic University Sport (AUS) championship in 2012 and was named AUS Coach of the Year the following season.

A native of Sackville, Nova Scotia, Baur also spent five seasons as a head coach, assistant coach and mentor with Basketball Nova Scotia. Baur is a graduate of advanced coaching diploma (Toronto) and is in training for Canada Basketball's train to win certification.

Basketball has only been on the Commonwealth Games program once, at Melbourne 2006 (Canada did not enter teams in the tournament), and Australia won both the men's and women's tournaments at those Games.