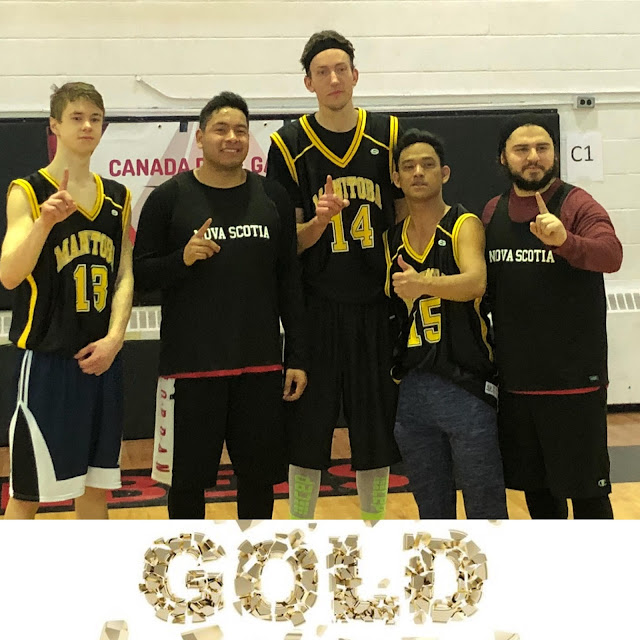 Basketball Manitoba thanks and congratulates all teams for taking part in the 2018 Canada Deaf Games that ran in Winnipeg February 22 & 23, 2018 hosted at Red River College.  3x3 basketball was part of the games along with hockey, curling, volleyball and bowling.  A total of 5 basketball teams took part, representing the provinces of British Columbia, Alberta, Ontario, Quebec, Nova Scotia and the host Manitoba.  After playing 8 round-robin style games, a playoff and best of 3 championship, the following were the final team placings...

Congratulations to all players, coaches, referees, volunteers and fans that supported the Games.  Special thanks to Denise Watson-Jarigen and Chris De Guzman More information on the event can be found at... 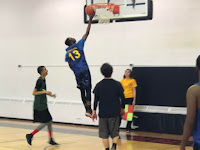 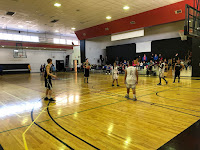 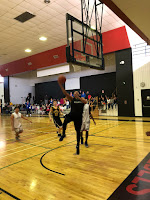 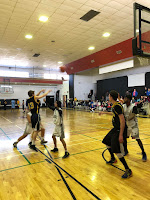 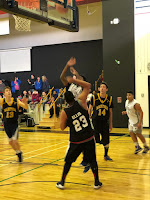 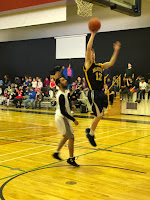 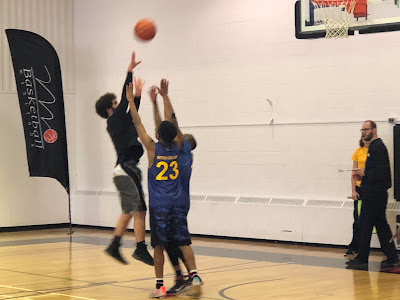