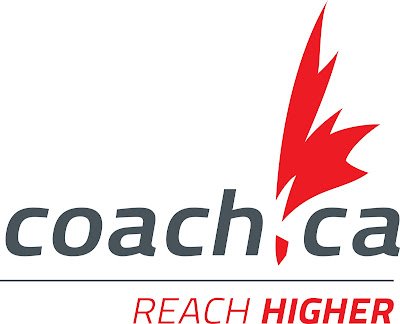 Coaching Manitoba has announced a number of National Coaching Certification Program (NCCP) workshops for coaches in the coming months.  Full details can be found below...

READ MORE
NCCP PREVENTION AND RECOVERY
Monday, October 30, 2017 - 18:30
After taking the Prevention and Recovery workshop you will have the knowledge needed to:
•identify common injuries in your sport and develop appropriate prevention and recovery strategies to keep your athletes injury-free during training and competition;
READ MORE
NCCP COACHING AND LEADING EFFECTIVELY
Friday, November 3, 2017 - 18:30
The 8.75-hour Coaching and Leading Effectively module gives you the skills needed to:
•promote a positive image of sport, and model it to athletes and those supporting their performance;
READ MORE