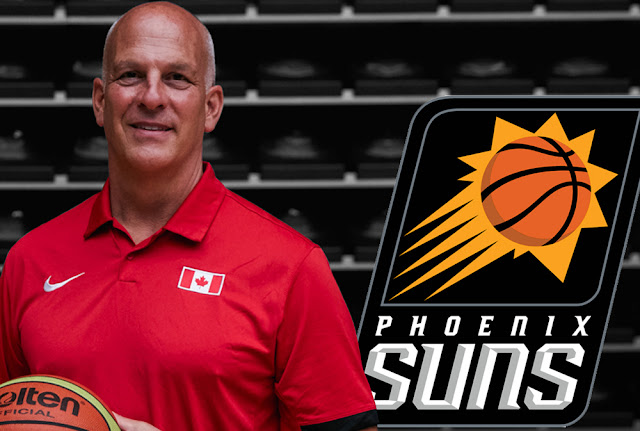 
The move comes as the Suns relieved former head coach Earl Watson of his duties as head coach.

Triano, who joined the Suns' staff in the summer of 2016, previously held an associate head coach role with the team.  Prior to joining Phoenix, Triano was an assistant coach for four seasons with the Portland Trailblazers.  From 2008-2011, Triano was head coach of the Toronto Raptors and the first Canadian-born head coach in NBA history.

The Niagara Falls, Ont. native is the 10th head coach of the Senior Men's National Team since 1954 and was an accomplished player and three-time Olympian.