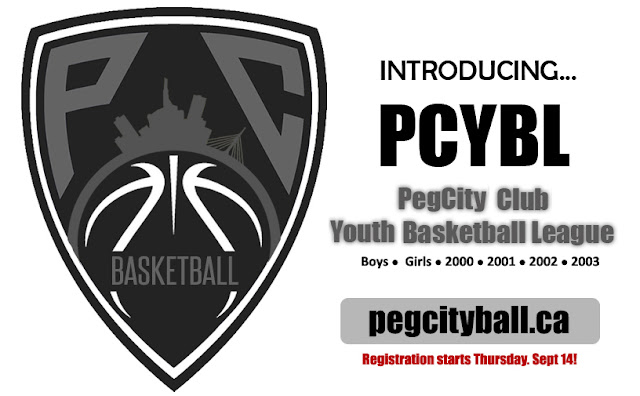 SCHEDULE RELEASED: Peg City Basketball has announced the schedule for its first weekend circut of games for club basketball basketball teams at http://pegcityball.ca/YBL/.

PegCity Club Youth Basketball League (PCYBL) ‐ Circuit-based league for the fall 2017 season
will include three sessions (Showcases) of games played on Friday/Saturday with a total of three
games played for each team. Teams will be ranked based off the results of each session to form the
Power Rankings. At the conclusion of the three sessions, the Power Rankings will determine the
seeding for a single elimination championship tournament. (All teams are guaranteed 10 games for
the Fall Season).

Session dates will be:
Details on the new circuit league can be found here http://pegcityball.ca/YBL/

Inquires or questions can go to info@pegcityball.ca