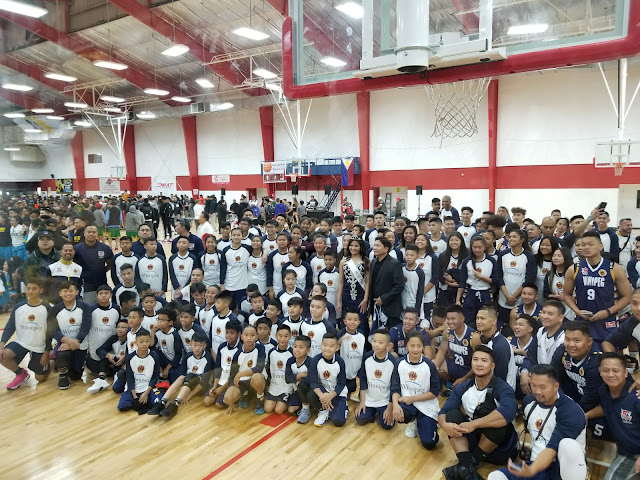 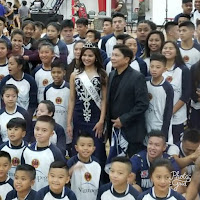 On Labour Day weekend (September 2-3, 2017), FBA Winnipeg organized a very large delegation of athletes, coaches, committee members, directors, families and friends to the host city of Detroit, Michigan to compete in the annual Intercity Filipino Basketball Association of North America (FBA-NA) basketball tournament. The FBA Winnipeg army filled up 2 team buses, while others flew in and some even drove 24 hours south of the border to attend the event.

Nearly 100 teams from across the US and Canada competed in 12 different divisions for basketball glory, bragging rights and a chance at taking home Gold.

The weekend started off on the right foot with the Opening Ceremonies where Winnipeg's own Patricia Mae Ocampo was crowned Miss FBA-NA 2017 over all the other cities.


FBA Winnipeg brought 12 divisions ranging from the Mosquitoes division (co-ed 2008/09) all the way up to the Masters (1974 and up). Of those 12 teams, 7 teams were able to make it through to the finals and brought home some hardware. Here are the results of those 7 teams...

The teams success would not be possible without the support of our sponsors Jur Urbano, Gil Salunga of Maples Insurance, Randy Viray of RVFS, Rhomy Munoz of Munoz Silk Screen Printing and Loreto Opinga of Loralee Apparel

Team Winnipeg is now looking forward to next year's tournament in Montreal Quebec at a chance to defend their title as well as another shot at bringing home more gold.