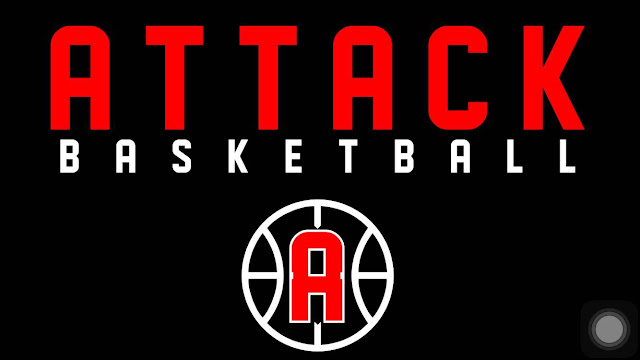 UPDATED: The Attack Basketball Club has announced details on their upcoming tryouts for the 2017-18 season.


Attack Basketball will be holding their final tryouts this week for the following age groups:

All tryouts to be held at Amber Trails Community School.


More details on the program can be found at http://attackbball.ca/