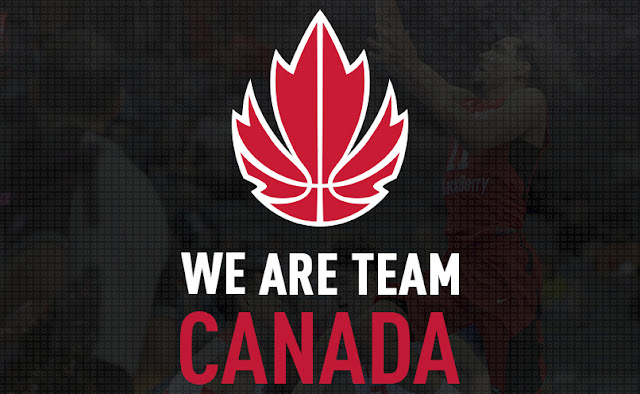 Canada Basketball and Basketball BC has announced that British Columbia and New Brunswick will host the 15U and 17U National Championships beginning next summer. 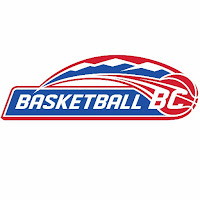 "Over the course of the next couple years, players from coast-to-coast will proudly represent their home provinces and territories on the national stage as they compete for the title of national champion," said Michele O'Keefe, Canada Basketball President & CEO.

"It is very exciting for us and basketball in this province to again host Canada Basketball sanctioned Nationals," said Lawrie Johns, Basketball BC Executive Director.  "Teams from each province as well as the three territories are invited and we expect at least 12 to compete for a national championship."

"We look forward to returning to British Columbia and partnering with Basketball BC on the 2018 and 2019 National Championships," said Michele O'Keefe, Canada Basketball President & CEO.  "Representing your home province and competing for a national championship is an experience these players will never forget."

New Brunswick last hosted U15 and U17 Girls National Championships in 2012 and the event was a resounding success.

"With the experience of hosting nationals in the City of Fredericton and the multi-dimensional Richard J. Currie Center, we are prepared and excited to welcome Canada Basketball and these outstanding events," said Carolyn Peppin, BNB Executive Director.

"We have a dedicated basketball community in New Brunswick and we are planning on creating two outstanding national championship tournaments. We can't wait to get going to prepare for these two events," Peppin said.

In addition to Richard J. Currie Center, teams attending the National Championships will also use various practice facilities around in the city of Fredericton.

"The focus will be on the court, but families and friends will be attending these events and staying in the province for at least one week so there are a lot of economic returns as part of the Canada Basketball tournaments," said Peppin. "There is tremendous support from the provinces coming to cheer on their players and teams."

BNB is home to 6,000 basketball players and 30 Minor Associations under its banner, operating teams at various youth levels. 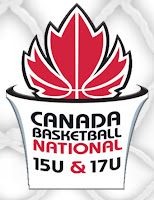 "We are thrilled with the two sites in BC that will be the venues and establish host committees," Johns continued.  "The selection of sites was not easy given a number of possible BC venues but the facilities including gyms, dorms, catering for over 350 athletes/coaches, location of accommodation for parents and supporters, experience in hosting and their excitement about teaming with us and Canada Basketball were all important factors.  Working with Ken Olynyk (TRU) and Clint Hamilton (UVic) has been a joy and they both bring previous Nationals hosting experience to the event."