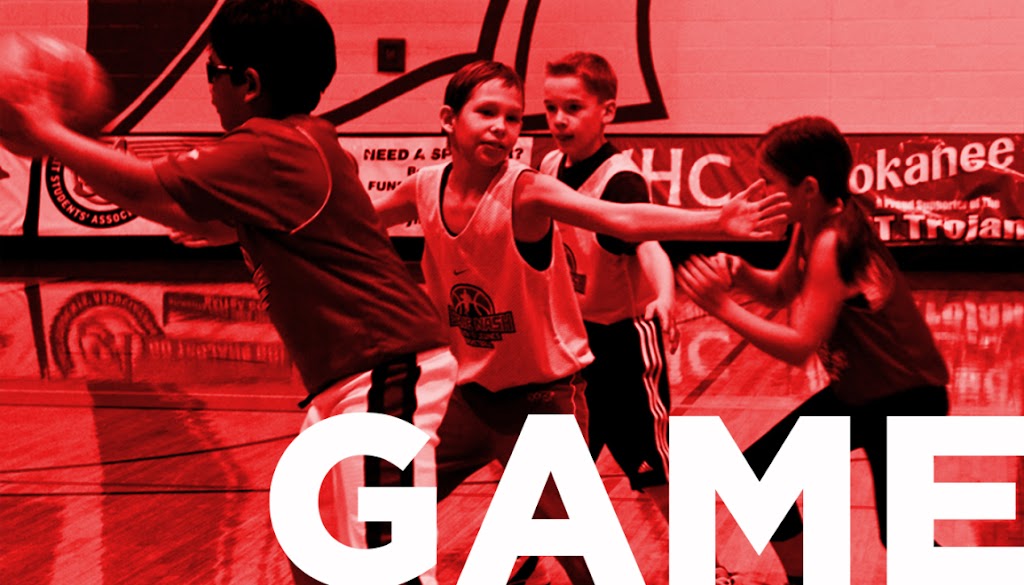 Kids love playing the game Memory, so why not try to incorporate this basketball version in your next practice? This game focuses on movement, balance, coordination, and ball-handling.
To set the game up place cones randomly throughout the gym. Depending on the number of players, split them in two groups of 4-6, one at each baseline. You can decide whether or not basketballs should be added for a higher difficulty.


The first player in line will begin this version of memory by moving to a cone and performing either an action, movement, or skill. For example, they can dribble to the cone and cross over dribble past it.
The second player will imitate the first, then move to a new cone where he or she will add a new action, movement, or skill.
The third player will imitate the first two, then move to a new cone and add a new action. The game continues with each successive player repeating the previous actions.
Coaches, ensure you are emphasizing that players keep their heads up when performing each action. Also stress the importance of performing each movement correctly over the speed.