Home Headlines Farewell and Thanks Ian!

Farewell and Thanks Ian! 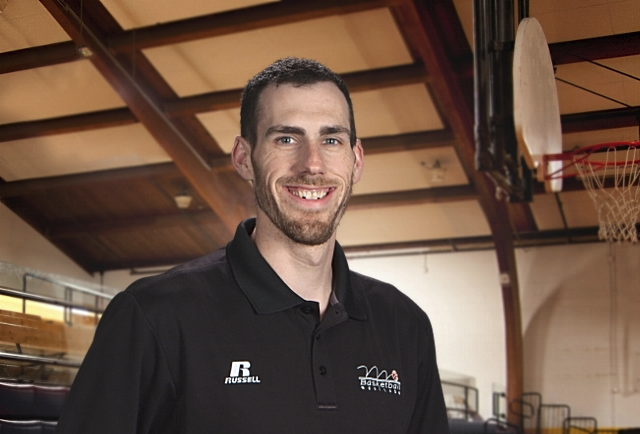 Basketball Manitoba's Ian Dickey has informed the association that he will be leaving his Program Coordinator position effective August 31, 2017.  Ian has accepted a new position with the La Broquerie Leisure Services (located in south east Manitoba) as its new Leisure Services Programming Lead.  Ian joined Basketball Manitoba in the spring of 2011 through the University of Manitoba Recreation Management program where he interned with the association for 3 months.  He was then hired as its Program Coordinator later that summer when his predecessor, Heather Booy (Hildebrandt) left to return to school.

Ian has played an instrumental part in managing much of Basketball Manitoba's youth programming over this period including seeing tremendous growth in the Todd Mac Hoops School and Steve Nash Youth Basketball programs along with managing the Junior Officials Development Program, Centre for Performance and Provincial Team Programs among others.

He commented, "It has been a privilege to work with Basketball Manitoba for the last 6 years. I will very much miss working with such an amazing staff, board and so many great people in the basketball community on a daily basis. I'm sure the experiences I've had and the many things I've learned at Basketball Manitoba will serve me well in the next chapter of my career. "

Ian's hard work, great demeanor and passion for the game will be greatly missed!

Basketball Manitoba, its Board of Directors, colleagues in the office and the basketball community as a whole wish Ian nothing but the best with his new opportunities in La Broquerie!