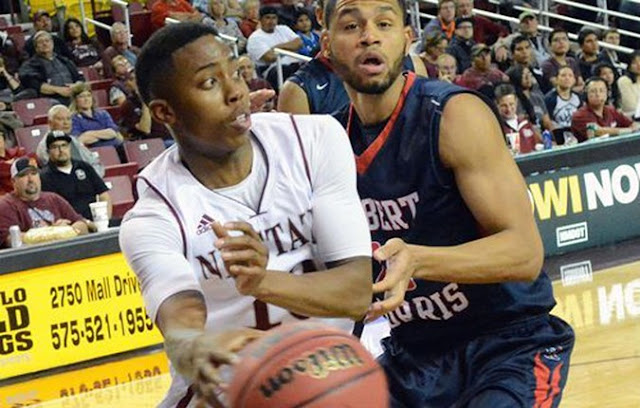 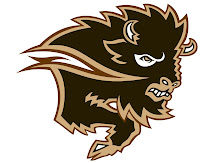 The Bison men's basketball team looks to build off an amazing 2016-17 season as they made the U SPORTS championship for the first time since 1986 and look ahead for the 2017-18 season as ninth year head coach Kirby Schepp has announced the commitment of point guard Rashawn Browne to the Bisons program for the upcoming 2017-18 season.

Browne talked about becoming a Bison, "I looking forward to joining the University of Manitoba Bisons and meshing with the team. The team had a great year last season and I hope to grow the success of the program had in the past."

"We are very happy to have a high level player and person like Rashawn join our Bison program," Schepp stated. "Rashawn comes in with great experience and we feel can make be an impact player for us. He is great student and high character young man that fits perfectly into our culture at Manitoba."

Along with his playing success, Browne has excelled off the court as he has been earned University English Award (2013) and 3.10 GPA at previous schools.