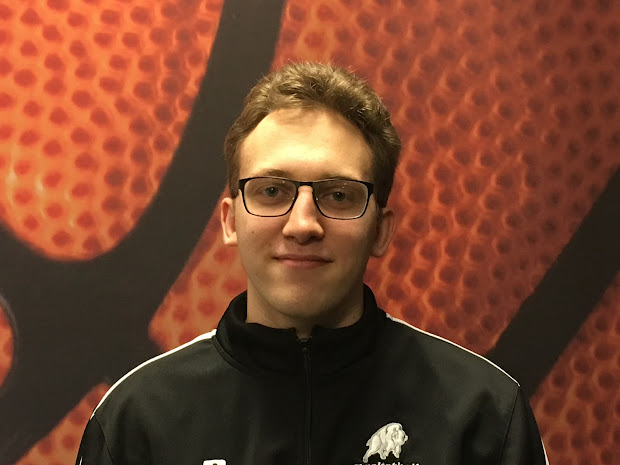 Manitoba basketball coach Jon Giesbrecht has been invited by Canada Basketball to join them for the week of training camps underway in Toronto currently underway.  He is assisting the 19U Men's National Team as a Performance Analyst.  He is joining fellow Manitoba coach Kirby Schepp and player James Wagner.  Jon will be returning home later this week to re-join the 15U Male Provincial Team as its head coach.

He is also an assistant coach with the Winnipeg Wesmen Men’s Basketball program.  On top of Jon’s university coaching experience he has worked with the Basketball Manitoba’s Provincial teams - totaling three years of experience, including a National Championship in 2014 with the 17U Male group, first in the province’s history. Most recently in 2015-16, Jon was a part of the John Taylor Collegiate Varsity Boys team which won the ‘AAAA’ provincial championship, second in program’s history. Including the latest high school championship, Jon was a part of two Junior Varsity provincial championships in 2010-11 and 2013-14. Jon’s individual coaching honours include: 2013-14 Junior Varsity Coach of the Year, 2010-11 WMBA Bruce Russell Memorial Coach of the Year, and recipient of the Jim Bulloch award presented by Basketball Manitoba. Jon also has experience with the WMBA, Rising Stars League, Basketball Manitoba’s Centre for Performance and with DraftExpress.com as Video Scout.

He provides a regular stream of player and coach educational videos on his School 4 Hoops Instagram page.