Hall of Fame News: New 'Half a Century of Canada Games' Exhibit Opens at Manitoba Sports Hall of Fame 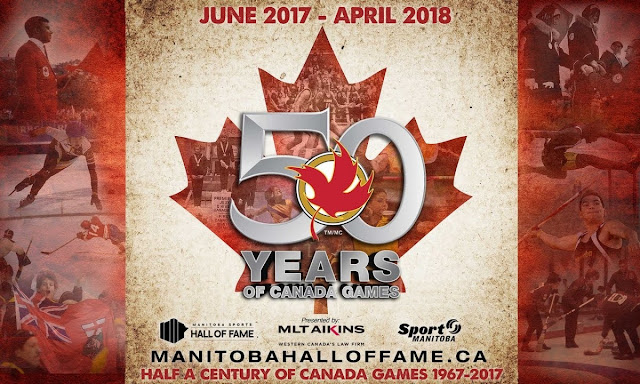 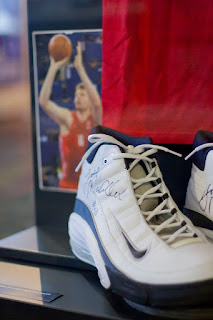 The 50 Years of Canada Games Exhibit 1967-2017,  is presented by MLT Aikins and it will take you on a journey through time as you explore significant photos and artifacts from every province and territory in the nation. Highlights include medals, artifacts, uniforms and more from the first Games in 1967 all the way to the most recent Games in 2015.

Desiree Scott, Todd MacCulloch, Corey Koskie, Toller Cranston and so much more, all Canada Games’ alumni and on all on exhibit at the Manitoba Sports Hall of Fame!

View the exhibit now at the Manitoba Sports Hall of Fame, located in the Sport Manitoba Sport for Life Centre at 145 Pacific Avenue in Winnipeg's Exchange District.