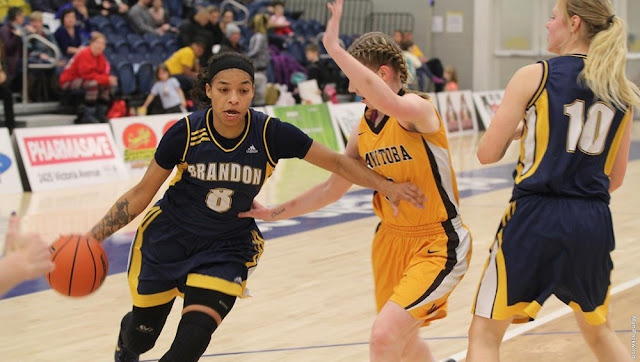 On the court, there will no longer be conference Final Four tournaments in either basketball, or volleyball. Instead, the conference playoffs will lead to a single conference championship game, ensuring a host participates for conference gold, which was not guaranteed under the existing format. The number of playoff teams in basketball (12) will not change, while the number of volleyball playoff teams will increase from seven to eight this season. 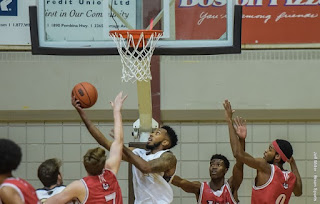 A complete look at each playoff format can be found below.