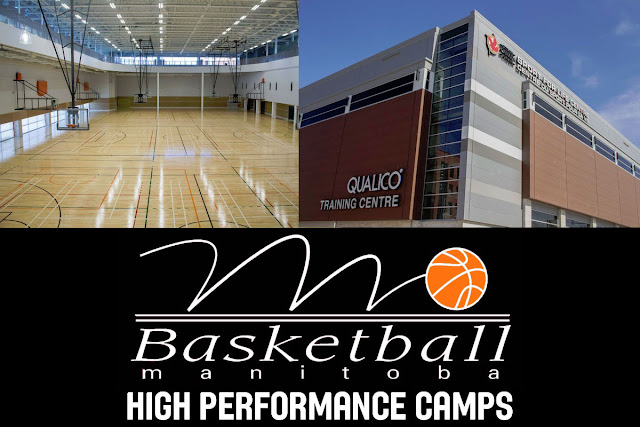 SESSION 6 - 13-15  BOYS IS SOLD OUT!  SPACES GOING FAST! Basketball Manitoba is pleased to announce its High Performance Camps set for ages 9-15 from August 21-25 for girls and August 28 - September 1 for boys.  The camps will be held at the new Canada Games Qualico Training Center at 145 Pacific Ave.  The new high performance training center is a brand new 3 court, 14 hoop facility in the heart of Winnipeg. The camps will be led by High Performance Coaches Dan Becker and Randy Kusano with support from current and past coaches in the Manitoba Provincial Team and Centre for Performance programs.  Full details include... 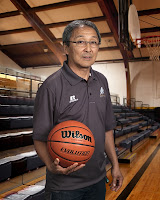 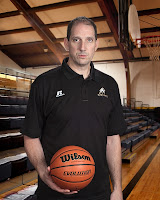 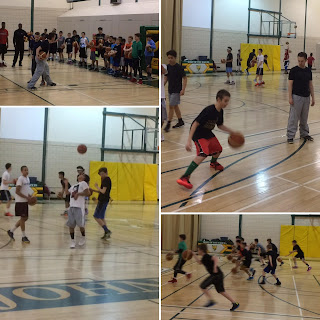 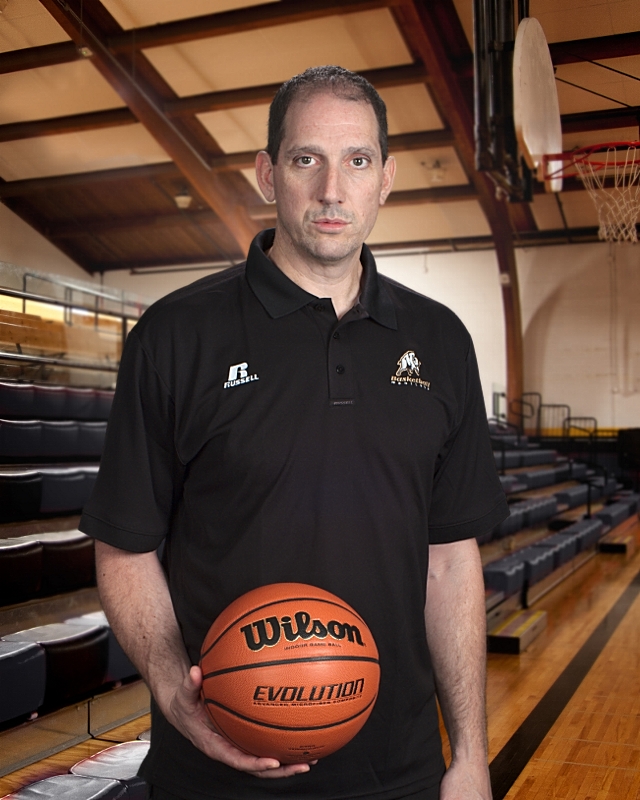 Currently, Dan is the 17U male Provincial Team head coach and the head coach of the Basketball Canada Centre for Performance Male Program for the Manitoba region.   Dan is the High Performance Coach for Basketball Manitoba and a Learning Facilitator in the new NCCP coaching education program.   He completed his NCCP Level 4 education at the National Coaching Institute in Winnipeg.  Dan is also trained in the new NCCP coursework at the Train To Compete, Train To Train, Learn To Train stages.
__________________