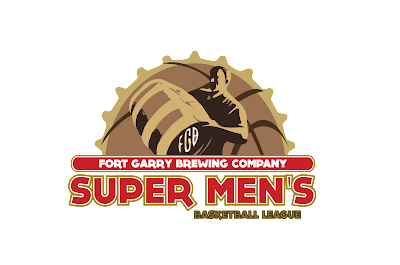 The Fort Garry Super Men's Basketball League will be running its league finals for Divisions 10 and 11 Thursday March 16th and Divisions 1-9 Finals on Sunday March 19th at the Duckworth Centre.

Good luck to all and see you at Finals!