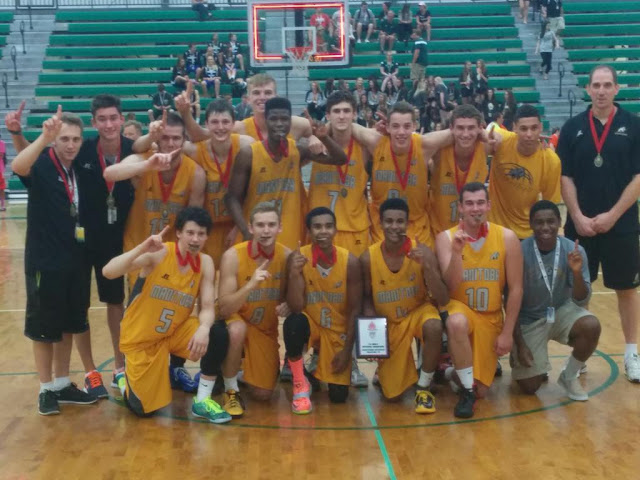 Sport Manitoba and Manitoba Sportswriters and Sportscasters Association (MSSA) are partnering to celebrate the best athletes in Manitoba.

For the past 30 years, Sport Manitoba has been selecting the top youth athletes in the province. For the past 60 years, the MSSA has selected the top athletes (all ages) in Manitoba. Previously, these awards have been presented at separate events. This year, Sport Manitoba and MSSA will be combining their efforts and partnering to have one cohesive event that celebrates sport in Manitoba. To reflect this sentiment, MSSA will be integrating their award presentations into the annual Night of Champions, presented by Manitoba Chicken. Sport Manitoba and MSSA want to recognize accomplishments in sport across the spectrum and feel that doing so in one event creates stronger bonds throughout the sport community.

Pictured above is the 2014 Gold Medal Manitoba Provincial Team who were named a finalist as MSSA Team of the Year.