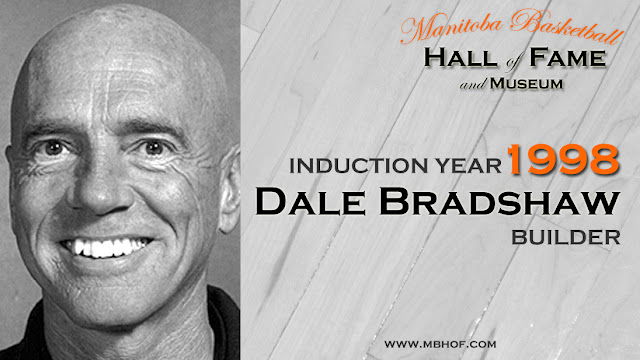 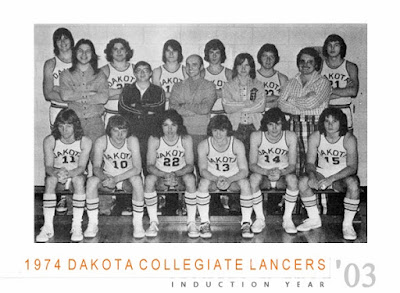 Dakota Collegiate is bestowing a fitting honor to one of its legendary basketball coaches.  The school is in the midst of a multi-million dollar project that will see some drastic changes to its outdoor spaces that will now include a basketball court (pictured below in orange at the top middle of the image).  The school recently announced that they will be naming the court after its long time basketball coach Dale Bradshaw. 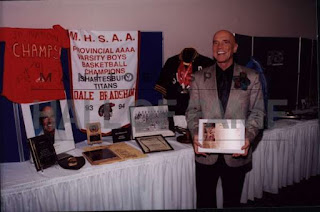 Read more about this story and watch a video with Dale on the Global News website.

Learn more about the Dakota Alumni Field Capital Campaign project and their next Gala Dinner set for May 11, 2017 and how you can support it here. 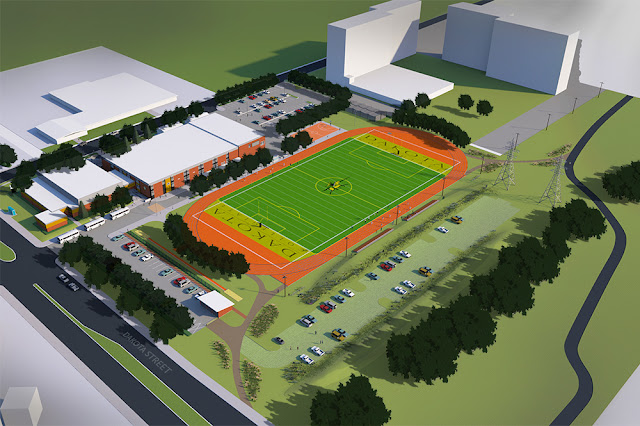 Coach Bradshaw led a Basketball Manitoba Coaching Clinic in 2012 on creating an Effective Full Court Offense.  Watch it below or here.