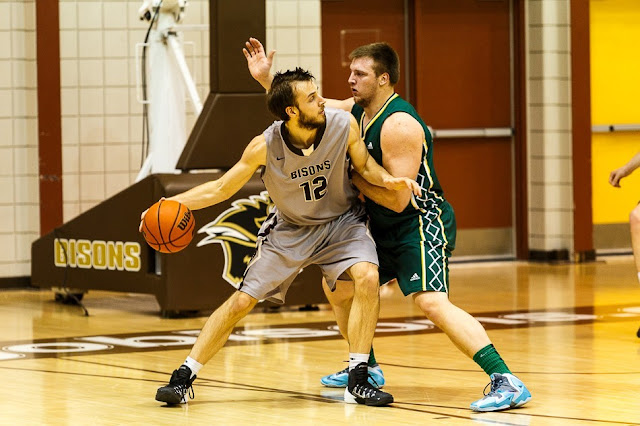 Mack Sports-Group client and Winnipeg native Wyatt Anders has earned a spot on the final roster for the Cape Breton Highlanders of the NBL Canada professional basketball league. Wyatt came out of Sturgeon Heights Collegiate and began his college basketball at Canadian Mennonite University. He transferred and completed his eligibility as a member of the Manitoba Bisons under coach Kirby Schepp. Over this time, he was a member of the very successful Winnipeg based 3x3 basketball team that has toured North America over the past number of summers where he is currently ranked as the 208th top 3x3 player in the world.

Learn more about the NBL and the Highlanders at http://nblcanada.ca/ 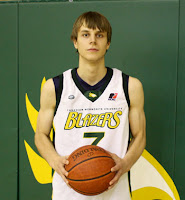 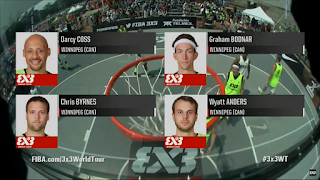