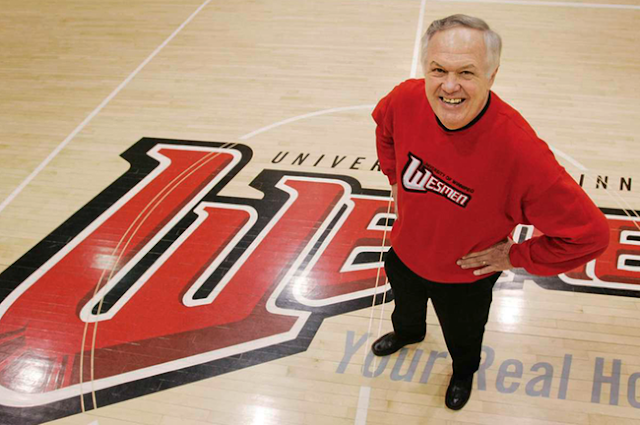 “I am very honoured to be the special guest of the 50th anniversary of the Wesmen Classic. Besides making me feel old, it brings back so many great memories. I am very proud to have been able to help keep this dream alive for many years. I look forward to being at the Duckworth again to visit with so many of my friends and of course watch some great basketball”, added Wedlake

Wedlake coached basketball for over 30 years at the high school and university levels and his teams compiled more than 650 wins. He served as the University of Winnipeg Wesmen Men’s Basketball head coach for 16 years (1984-2000) and was the recipient of the CIS Men’s Basketball Coach of the Year in 1992-93.

A co-founder of the Winnipeg Invitational Tournament (WIT) in 1976 he has also served as President of the National Association of Basketball Coaches Canada, Basketball Manitoba, and the Manitoba High Schools Athletic Association (MHSAA). He also took charge of volunteers at the 1999 Pan Am Games and 1990 Western Canada Games. 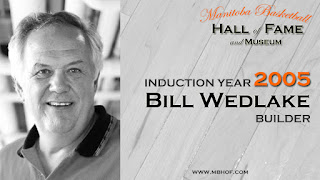 “Bill Wedlake is a fitting choice as the Special guest of the 50th Wesmen Classic. In many people’s eyes Bill is Mr. Wesmen Classic. He played then coached in the high School section, the University section, started both the JV and Community Classics and was a participant one way or another for over 35 years. We at the university are proud that Bill will be the special guest this year in our golden anniversary”, said Dave Crook, University of Winnipeg Athletic Director.

The Winnipeg Wesmen would like to take this time to thank Bill for all his contributions and tireless work and are pleased to have him as their special guest during the 50th Annual Wesmen Classic.