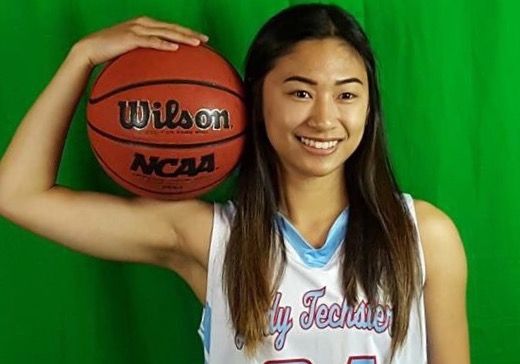 Manitoba basketball player, Team Manitoba member and Sisler Spartan Raizel Guinto has committed to the Louisiana Tech NCAA Division 1 basketball program for the 2017-18 season.  Guinto is coming off a solid summer with Team Manitoba and has been part of the Manitoba Provincial Team since 2012 including part of the 2014 National Championship Gold Medal Team.  She was also a member of the Manitoba provincial team that won a national Silver Medal in 2012 at the 15U level.  She was named an All-Canadian in 2015 at the National Championships and was also a recent recipient of the Sport Manitoba Women to Watch Grant.

Raizel is still training with the Canada Basketball / Manitoba Centre for Performance program this season.  She also showed a solid performance with Team Canada as an invited member to the Canada national camps this past June and has been attending national identification camps the past 3 years.  Raizel helped lead the Sisler Spartans to back to back AAAA Provincial Championships in 2015 and 2016 was named to the AAAA All-Manitoba Team this past April.  She's currently in her final year with the Spartans. 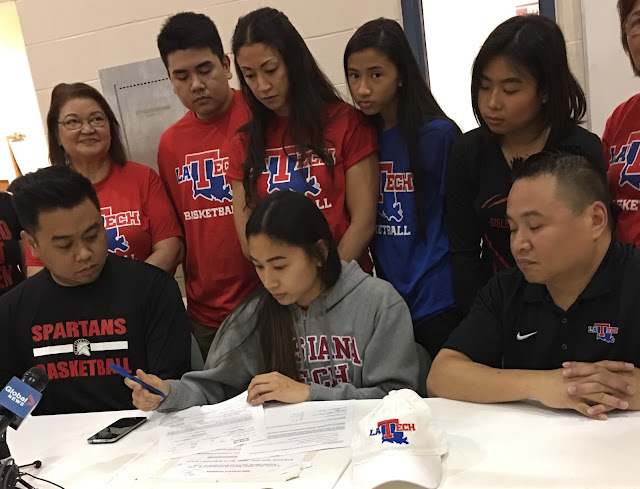 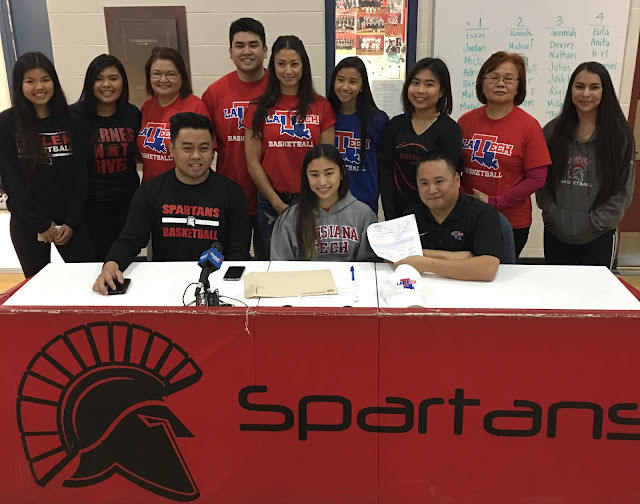 Her formative years in basketball began and have continued with the Manitoba Magic Basketball Club and has represented Winnipeg for a number of years at the annual Philippine North American Basketball Championships, bringing home a number of championships. 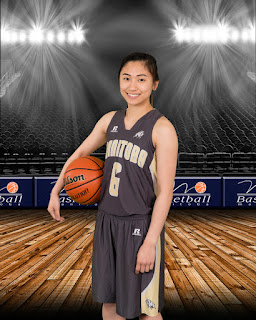