PUBLISHED ON September 12, 2016 Headlines, NABA-FBA,
This year's North America Basketball Association (NABA) weekend took a number of local teams to Manheim, Pennsylvania for the annual Labour Day NABA basketball weekend.   Over 27 cities and a total of over 145 teams attended.

Though the team's didn't get to bring any basketball trophies home, our delegation came so close, considering the competition they came across on the court.  The Bantam team, coached by Eric Fernandez came in 5th overall out of 19 teams in their division.  The female teams were coached by Angel Brana and he did an awesome job on taking these two teams on at the same time going from one court to another leading them both into the semi finals with 9 teams in their division.  The open ladies and juvenile team took home 3rd place overall.  Coach Jai Mendez also assisted with the ladies teams, while he was busy leading the juniors into quarter finals, beating out 19 teams in their division.

We are proud of all the players and fans that came out to cheer the Winnipeg NABA delegation on!

Thank you once again to all our supporters from all the fundraising events, sponsors, family and fans for giving these players the opportunity to represent Winnipeg again at the annual NABA tournament.

Hope to see you all again next year for the 30th anniversary of NABA to be hosted by Central Jersey, NJ in 2017. 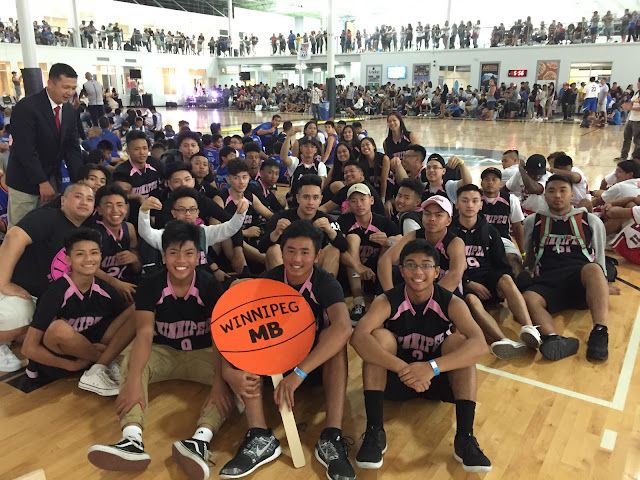 Part of the delegation during the opening ceremonies.  Winnipeg proud! 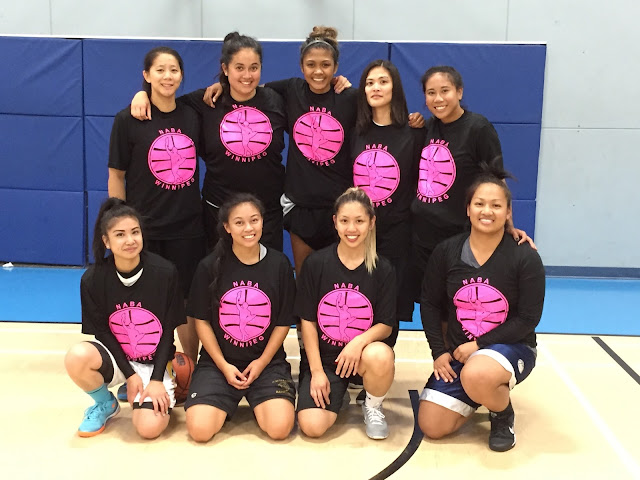 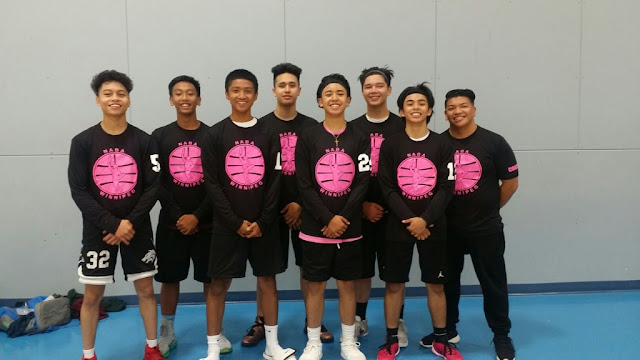 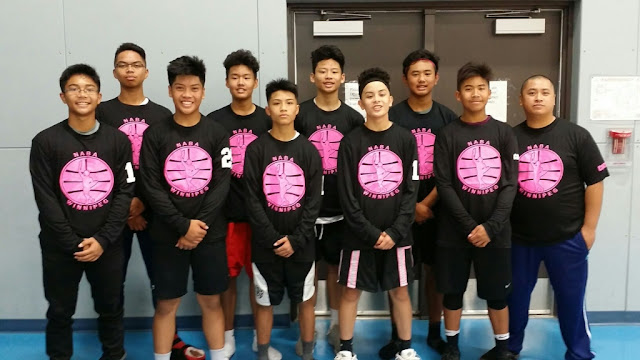 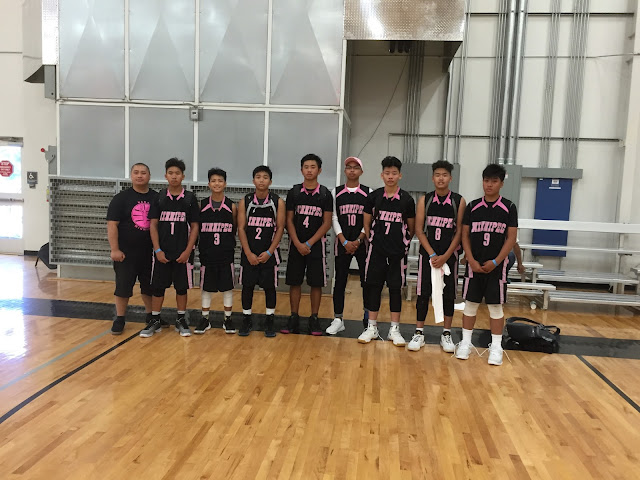 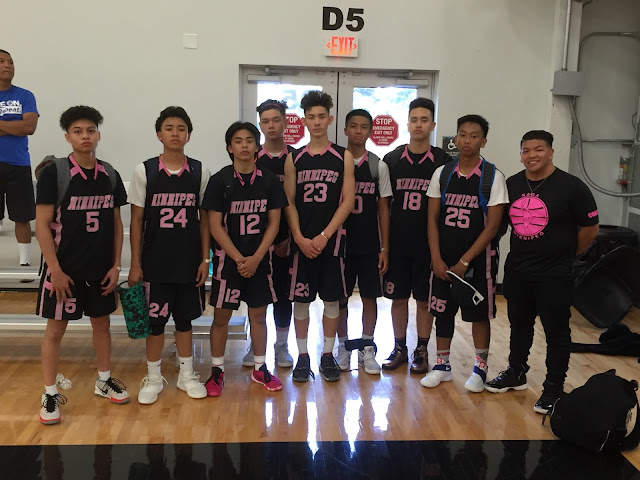 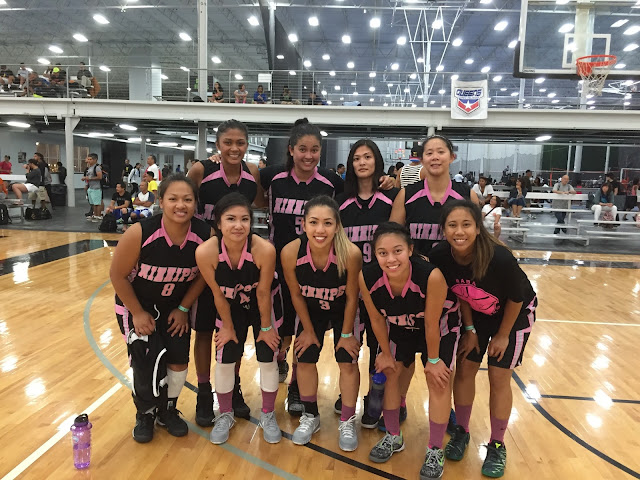 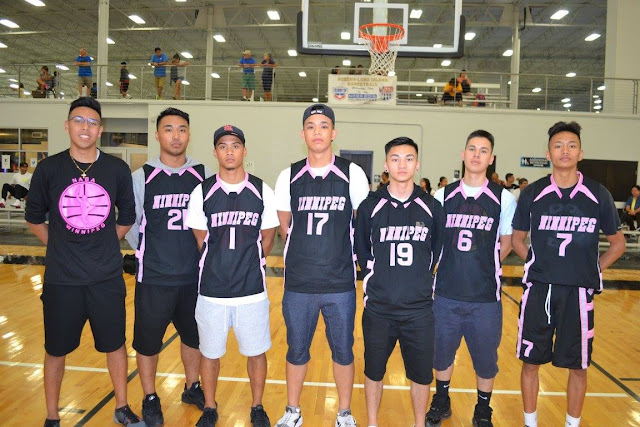