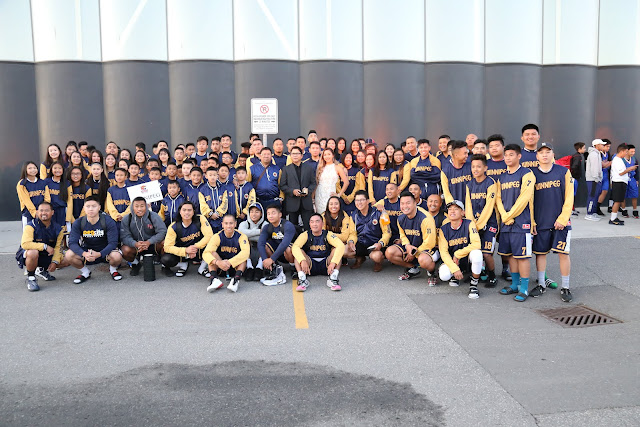 Over the Labour Day weekend, Winnipeg sent a large delegation of players and coaches to the annual Filipino Basketball Association - North American basketball tournament, which was hosted in Durham, Ontario.  Results and highlights from the weekend are... 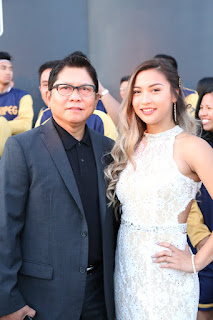 Commissioner of FBANA Manny Aranez, who also led the Winnipeg group to the event is pictured with Miss FBANA Princess Wy. 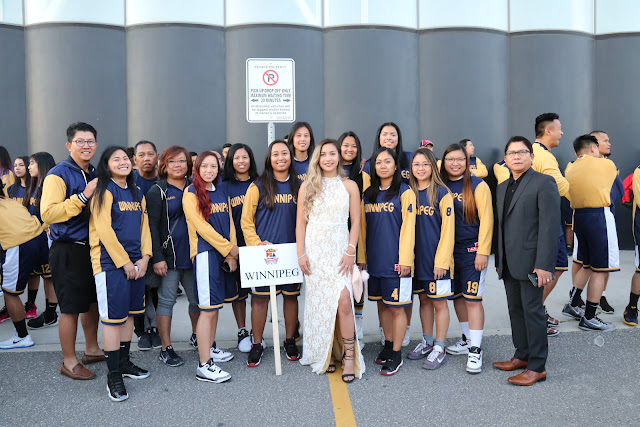 In the Open Ladies division, Winnipeg lost in the semi finals to Mississauga.  The team was led by  Coach Wilfredo Edic and Jocelyn Edic. 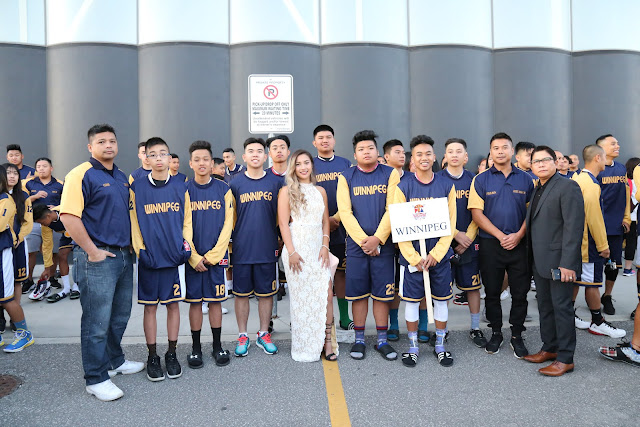 The Bantam division saw Winnipeg fall in the semi finals to Vaughan.  The team was coached by Edwin Garing and Ray Macalalad 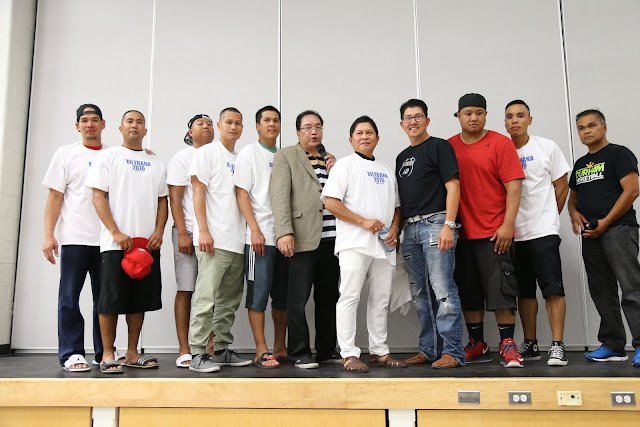 In the Senior Men's division, Winnipeg was coached by Alvin Mansilungan and ended up a finalist in the division. 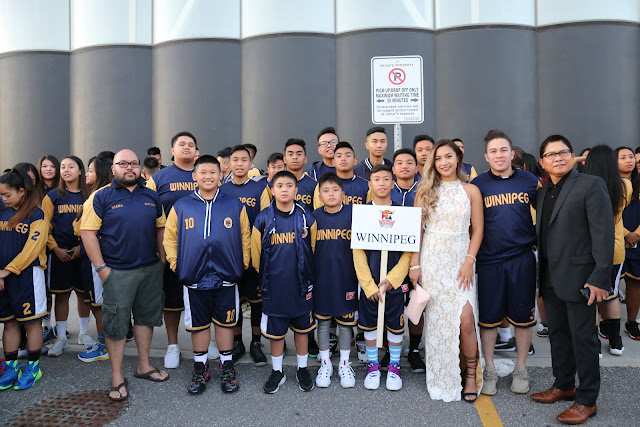 In the Peewee division, Winnipeg was a division finalist as well.  Coaches were JL and Jason Masagkay. 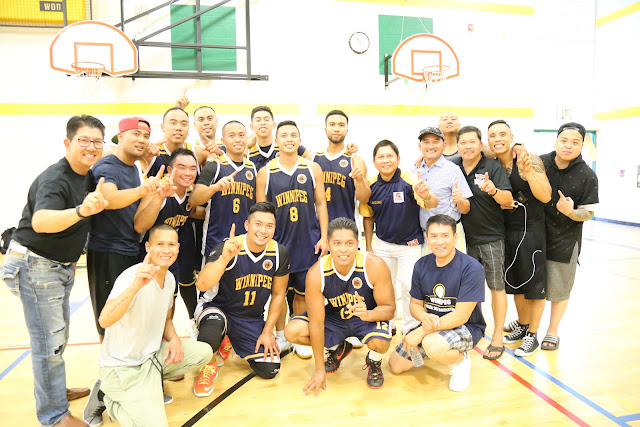 In the Men's Open Division, Winnipeg came out on top as the 2016 FBANA Champions!  Leading the team was coaches Rob Adelantar and Danica Salamat 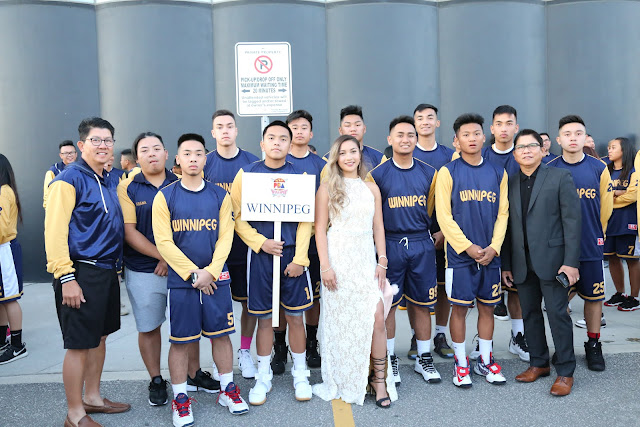 The division was coached by Carter dela Cruz and were division Finalists for 2016.

The Mosquito division, Winnipeg was a divisional finalist and were coached by Jomar Guaring and Mike Ragasa.