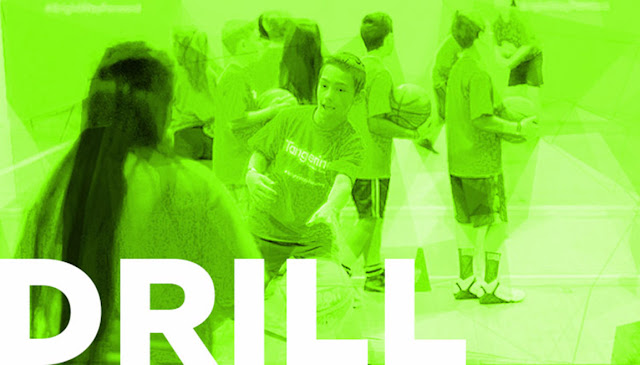 Today we present the Mikan Drill. It’s such a classic that it hardly requires an introduction at all. It’s not just that this drill has been around forever, that it’s beneficial for both guards and bigs, or that it develops perfect footwork. Or even that it’s named after the original “big man”.

For those who are unfamiliar, George Mikan is a basketball legend. Playing in the original NBL/NBA in the 1940s, Mikan won 7 championships and averaged 22.6 points and 13.4 rebounds in his career. He was the impetus for numerous rule changes. He was inducted to the Hall of Fame. He was named the best player of the first half of the 20th century. He literally earned the nickname ‘Mr Basketball’.

But of all the facets of his looming legacy, the Mikan Lay-Ups drill is perhaps the best known.