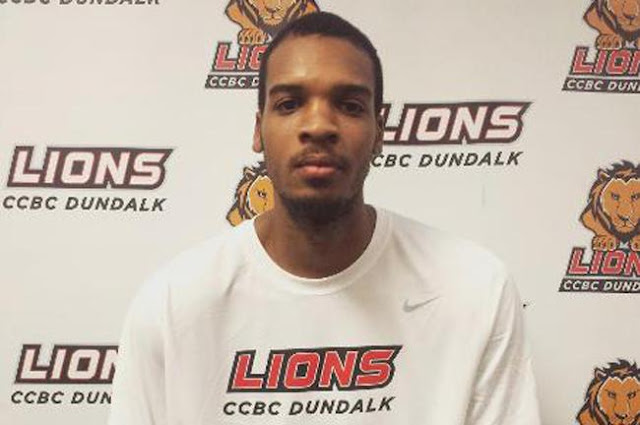 Tarver a 6’5” forward will be entering his third year of eligibility after spending two years with the Community College of Baltimore County Dundalk Lions. In 2014-2015 he was a co-captain and helped the Lions gain a spot in the NJCAA Division 2 Tournament. He averaged 15.8 points and 6.8 rebounds per game during his sophomore season. His outstanding play led to many personal honours including NJCAA Region 20 Division 2 MVP, a spot on the All-Tournament Team as well as being named to the NJCAA MD JUCO All—Tournament Team. He was also named the CCBC Dundalk Outstanding Male Athlete of the Year.

“It is exciting for us to add Sean to our program for next season and beyond.  He is a proven scorer and his ability to stretch the floor from multiple positions will be great for our group”, said Mike Raimbault, head coach University of Winnipeg Wesmen Men’s Basketball Program.

Tarver graduated from CCBC with an Associate Degree in Mass Communications and plans to continue his studies in Film and Theatre at the University of Winnipeg this September.