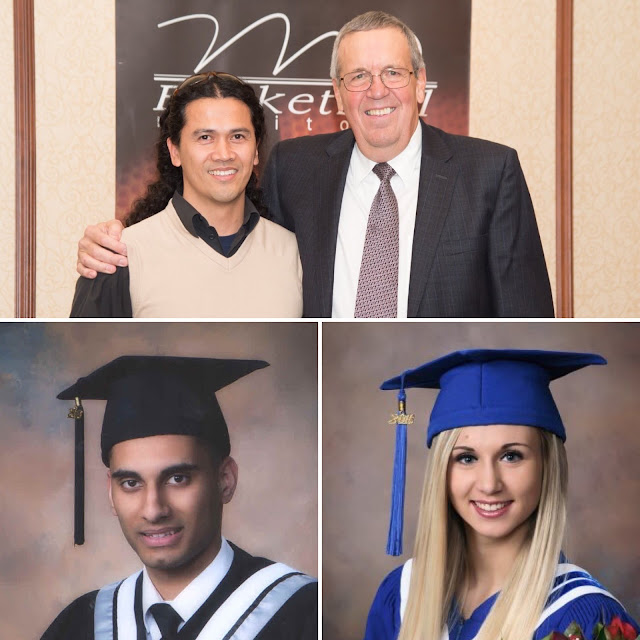 The Winnipeg Minor Basketball Association has announced that Charles Carlos has been named the 2015-2016 recipient of the WMBA Bruce Russell Coach of the Year Award. Charles has been coaching in the WMBA for 6 years out of Waverley Heights Community Centre

He always talks out the best players in order to balance out the play. Our team has three 10-yr old and one 8-year old in the boys 11-yr age group. Yet, every player gets equal playing time. As a matter of fact, he sometimes gives the younger ones more play time, especially when we are playing weak teams. He does this on purpose to ensure that the gap between his team and opposing team is not too wide. He is exceptionally mindful.

Coach Charles is exceptional. He is always very mindful of Fair Play. While we never lost any game starting the beginning of Fall 2015 season till now, he is always mindful that our boys play the game with respect and humility to other teams. He never encourages them to score too many points when the other team is trailing.

The award recognizes a coach who demonstrates an outstanding commitment to Fair Play, shows exemplary commitment to the team, serves as a model for other coaches to emulate and demonstrates concern for players outside the game. Prior to the selection committee seeing the nominations, all names and club references are removed to eliminate any biases in making the decision. In all, 5 WMBA coaches were nominated for the award – all very deserving in their own right for the recognition.  READ MORE...

The Winnipeg Minor Basketball Foundation has announced the recipients of the WMBA Foundation Scholarships for 2016. The recipients that were selected each receive a scholarship award of $550 to assist them in their post secondary studies. The two recipients are...

Eric has demonstrated an outstanding commitment to the WMBA throughout his 7 years of playing in the league. Eric will be graduating from Maples Collegiate. Eric credits his start in basketball to his times with the Maples community centre and then later in the WMBA Rising Stars League. He credits the WMBA for developing his passion for the game of basketball. He will be attending University of Manitoba next year to study Engineering. 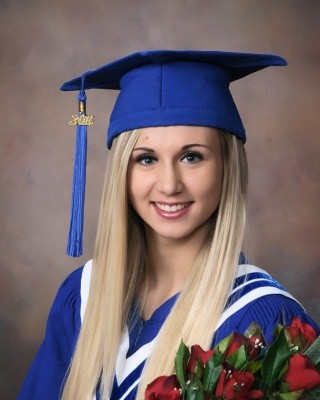 Jeanelle has demonstrated an outstanding commitment to the WMBA throughout her 11 years of playing in the league. Jeanelle will be graduating from River East Collegiate. Jeanelle credits her start in basketball to her times with the Valley Gardens and Gateway community centres and then later in the WMBA Rising Stars League. She credits the WMBA for developing her passion for the game of basketball. She will be attending The University of Winnipeg next year to study and continue playing basketball.