Home Headlines Canada Now 2-0: Moving on to Semi-Finals on Saturday Live on TSN

Canada Now 2-0: Moving on to Semi-Finals on Saturday Live on TSN 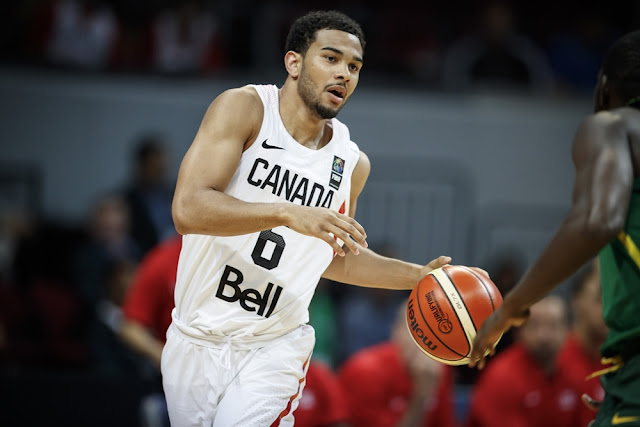 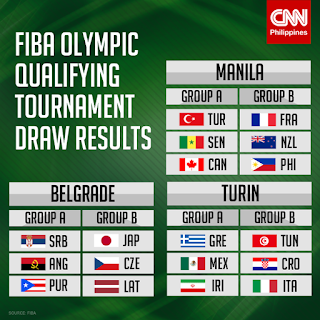 MANILA, PHILIPPINES (July 6, 2016) – Canada Basketball's Senior Men's National Team clinched first place in Group A and locked up a semi-final berth with a 58-55 victory over Senegal during the FIBA Olympic Qualifying Tournament on Wednesday.

"It was a great game if you love defence, I thought both teams were very good defensively,” SMNT head coach Jay Triano said.
“It was a very well fought game and we're fortunate to get the victory,” he added.
Cory Joseph led Canada in scoring for the second consecutive night, notching 13 points and coming up big in the final moments as Canada improved to 2-0 in the six-team tournament at Mall Of Asia arena.
“Cory does a great job of getting into the lane and creating for us offensively, and I thought he was the focus of their defence, and they did a great job disrupting him,” said Triano. “He still made a couple plays when he had to, but they tried to take him away and out of what they do and I give them a lot of credit. That's why the game was so close.”
Canada's starting lineup featured Joseph and Tyler Ennis in the back court, with Thomas Scrubb, Anthony Bennett and Tristan Thompson up front.
Ennis added 12 points for Canada, while Melvin Ejim came off the bench to contribute 11 points and 8 rebounds. Thompson grabbed a game-high 10 boards, including five on the offensive glass. Maurice Ndour paced Senegal with 16 points before fouling out in the fourth quarter. For the boxscore click here.


Canada tripled Senegal, 36-12, on points in the paint, while limiting their opponents to just 19/69 (28%) shooting from the field.
A back-and-forth start to the game saw the teams trading leads early. Canada trailed 20-16 late in the first quarter before scoring six straight points, culminating with Joel Anthony's tip-in art the buzzer, to go in front 22-20 after 10 minutes. Canada cranked up its defence in the second quarter, holding Senegal to just two points over the final 5:28 of the period to go in front 33-28 at halftime.
Thompson had five points and four offensive rebounds during an evenly matched third quarter, as Canada maintained its five-point advantage, 47-42, going into the final period.
The contest became a nail-biter when Maleye N'Doye drilled a trey with just over three minutes to play, pulling Senegal within one, 51-50. Undeterred, Joseph responded with a running lay-in on the ensuing possession. The Toronto Raptors point guard then made three free-throws in the final 11 seconds, points that would prove the difference when Clevin Hannah missed a potential tying three-pointer as time expired.
“We've had a mixture of games, we've had some blowouts or close-to-blowouts, and tonight was a close game,” said Ennis. “I think it's great for us heading into the next couple games, just having one that was close under the belt and we had to really seal the game at the end.”
Canada next plays in a semi-final on Saturday and advance to Sunday's final with a win. The tournament champion clinches a spot in the Rio 2016 Summer Games. Opponent and time for semi-final are to be determined, follow @CanBBall for updates.
For full Olympic Qualifying Tournament roster click here.


TSN will broadcast the tournament in Canada, broadcast schedule here. 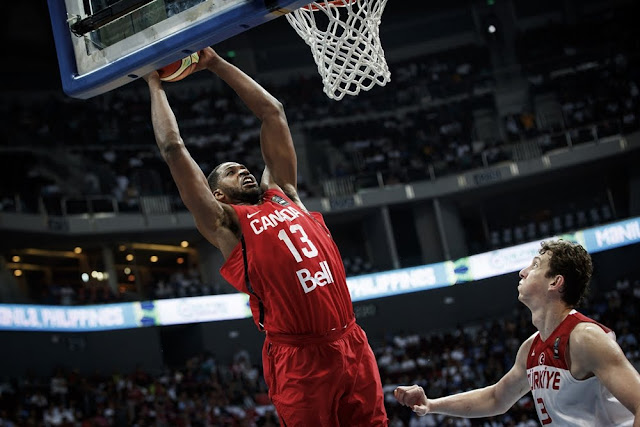 Cory Joseph's 21 points led the way as Canada moved to 1-0 in Group A at the six-team tournament.
Turkey is the No. 8 ranked team by FIBA, while Canada is No. 26.
“Obviously they're a very good basketball nation and it was a hard fought win...” SMNT head coach Jay Triano said.
Canada's starting lineup featured the backcourt of Joseph and Tyler Ennis, along with Thomas Scrubb, Anthony Bennett, and Tristan Thompson, who was making his 2016 SMNT debut, up front.
Thompson and Phil Scrubb each scored 10 points for Canada, while Joseph dished out 5 assists, and Khem Birch led the SMNT with seven rebounds. Sinan Guler was Turkey's top scorer with 14 points. For the boxscore click here.

Canada shot 7/19 from beyond the arc, while limiting Turkey to just 6/26 on three-point attempts. The Canadians were 20/24 shooting free-throws, a fantastic accuracy rate of 83%.
“It was a good win, we fought hard,” said Joseph. “We still have a lot to work on, but ultimately we got the job done, we've just got to keep on continuing to build throughout the tournament and try to get to our end goal.”
Canada had trailed 12-10 before finishing the opening quarter on an 11-5 run, punctuated by a triple at the buzzer from Phil Scrubb. Continuing to build on that momentum, Canada out-scored Turkey 18-13 in the second quarter to take a 39-30 lead into the break.
Canada started the third with an 11-4 run and was up 50-34. with 3:50 to play. Joseph erupted for 12 points in the quarter, including a pull-up jumper from 16 feet before the period expired to put Canada in front 59-47. Canada enjoyed a double-digit advantage for much of the fourth quarter. After Turkey cut the lead to two possessions at 75-69 with 27 seconds remaining, Phil Scrubb coolly stepped to the line and drained to free throws to ice the game for Canada.
Canada is back in action Wednesday at 6:30 a.m. ET when the SMNT takes on Senegal and can be assured of a semi-final spot with a victory. The tournament champion clinches a spot in the Rio 2016 Summer Games.
“Bottom line is it was a win and it helps us with what our goal is, so we've got to turn around, play again tomorrow, and we have to keep getting better,” added Triano.
For full Olympic Qualifying Tournament roster click here. 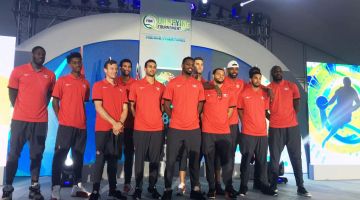 MANILA, PHILIPPINES (July 3, 2016) – Canada Basketball has announced the 12-man roster that will compete in the 6-team Olympic Qualifying Tournament (OQT), tipping-off July 5th in Manila, Philippines.
“Our goal is to qualify for the Olympics,” said Jay Triano, head coach. “We are focused on one practice at a time and one game at a time.” Canada went 4-1 in a European exhibition tournament, taking on China, Croatia, Italy and Puerto Rico. Cory Joseph (Toronto Raptors) and Joel Anthony (Detroit Pistons) joined the group for the June 29th win over Puerto Rico, and Tristan Thompson (Cleveland Cavaliers) met the team in Manila. “We are facing some of the top teams at the qualifier and have prepared by completing a rigorous preparation schedule in Europe,” said Steve Nash, general manager. “We have a tremendous opportunity to achieve an Olympic berth and our players and staff will be doing everything possible to achieve our goal of qualifying for Rio.” Canada will play in Group A taking on Turkey on July 5th and Senegal on July 6th at 5:30 a.m. CT, respectively. The Philippines, France and New Zealand will play in Group B. The top two teams from each group in the preliminary rounds will move on to the semi-final crossover games. The top two teams will then compete in the finals, with the champion qualifying for Rio. Full tournament schedule can be found here.
TSN will broadcast the tournament in Canada, broadcast schedule here. 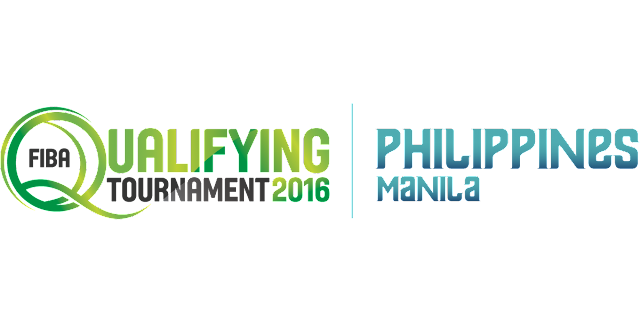