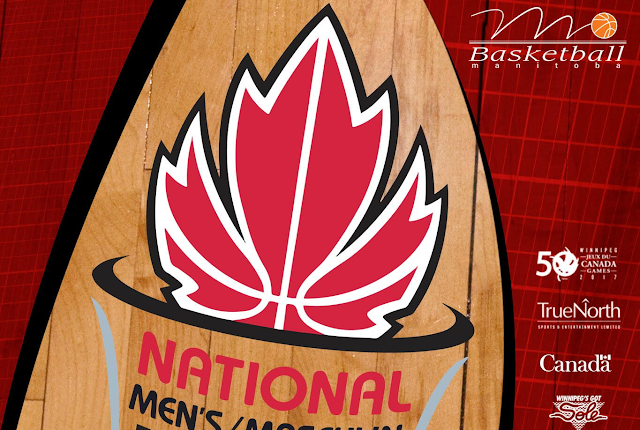 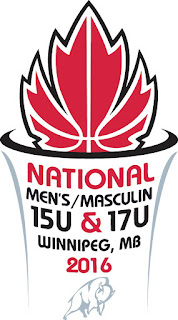 Come support the Team Manitoba 15U and 17U male Provincial Teams this week as the Canada Basketball National Championships tips off this Monday at the University of Winnipeg Duckworth Centre.  Full schedule can be seen below.  The Manitoba 17U fell in the close fought battle with Ontario and will play for Bronze at 1:30 pm Saturday vs British Columbia in Duckworth.  Over in the True North RecPlex, the Manitoba 15U team will take on Alberta for 5th place, also at 1:30 pm.  The Gold medal games will feature Nova Scotia vs Quebec at 3:45 pm and the 17U game sees Ontario take on Nova Scotia.

Basketball Manitoba is very excited to be hosting the 2016 15U & 17U Male Canada Basketball National Championships from August 1-6, 2016 at the University of Winnipeg Duckworth Centre.   The event  will attract the top 325 male basketball players at this age from across Canada. The 15U & 17U Female National Championships will be hosted in Regina, Saskatchewan, July 25-30, 2016 at the University of Regina.

You can find more about the event including the full schedule, ticket information, team rosters / photos and more on the official tournament website...

More information about the Canada Basketball National Championships can be found HERE. 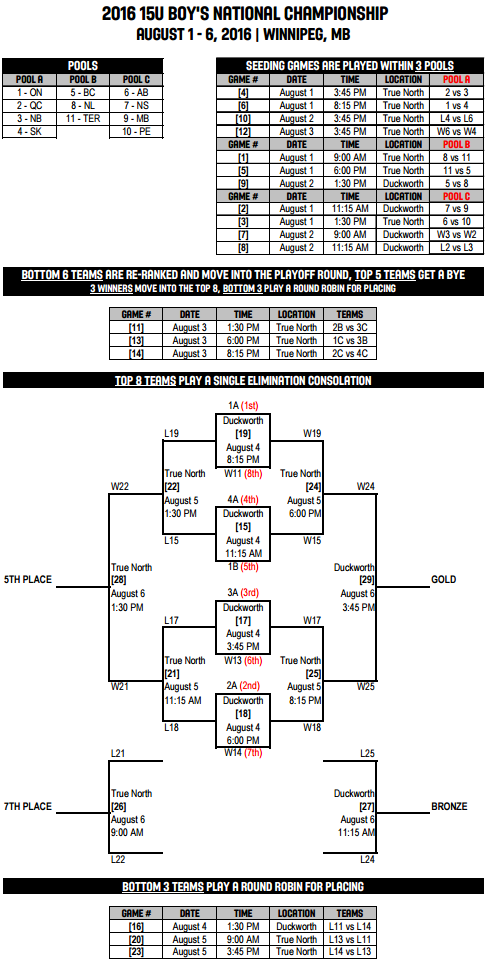 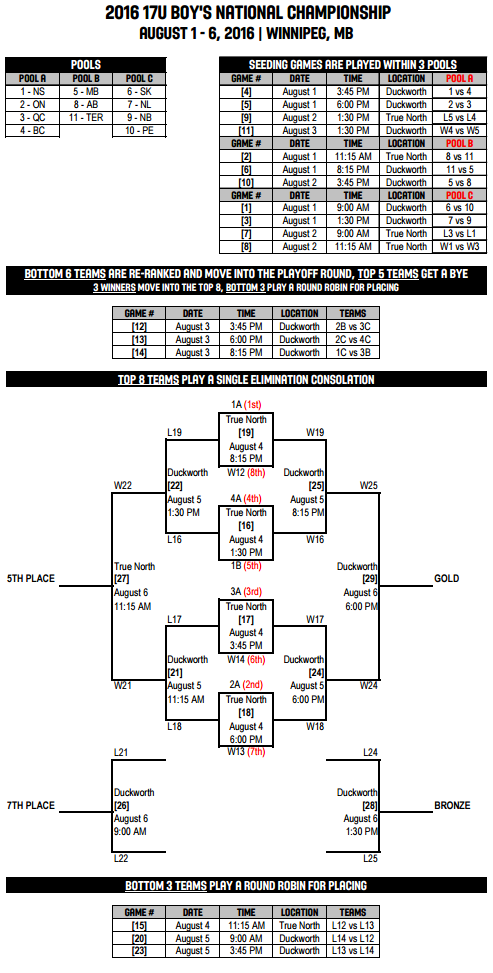 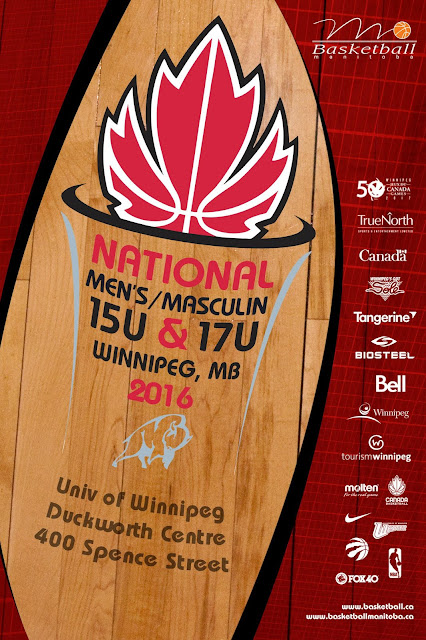 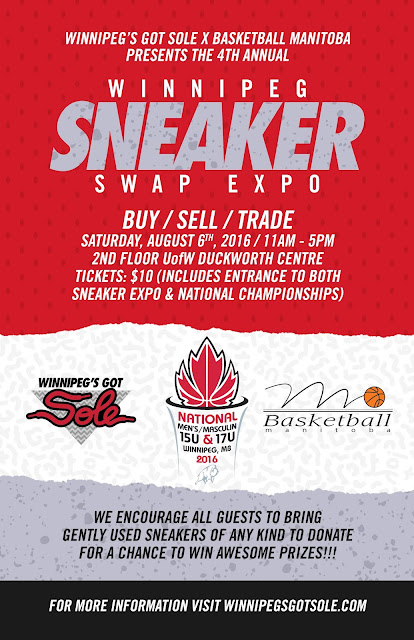