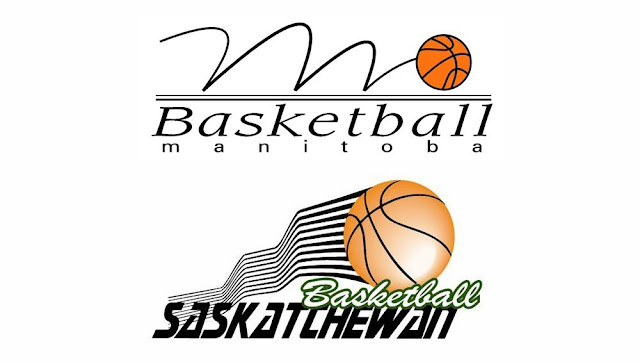 Thank you to Novell Thomas, the Junior Bobcat Basketball Club and Brandon University for hosting the 2nd annual Prairie Classic Challenge!  Results form the day are updated in the below schedule.  Manitoba won 4 of 6 games vs Team Saskatchewan, taking home bragging rights for the year.  The 2017 PCC will occur in early July 2017. 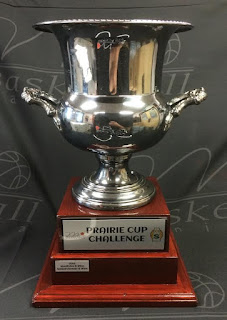 A total of 8 games will be played as part of a series of exhibition contests in preparation for the Canada Basketball National Championships in Winnipeg (15U and 17U male) and Regina, Saskatchewan (15U and 17U female).

This event marks the second time Basketball Manitoba and Basketball Saskatchewan will send their best to play a series of exhibition games in Brandon.

Here's the complete list of games to be played at the HLC on July 2: (map below)
At the inaugural 2015 event, the two provinces split, each winning 6 games each. 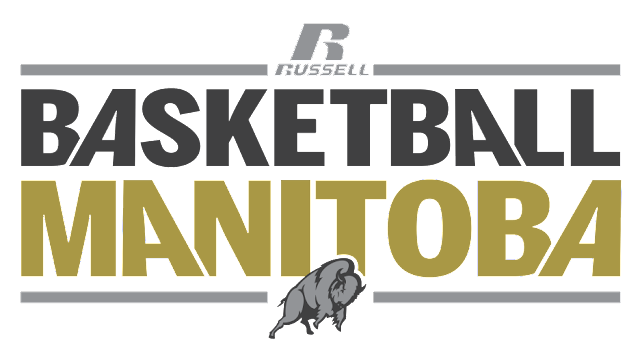