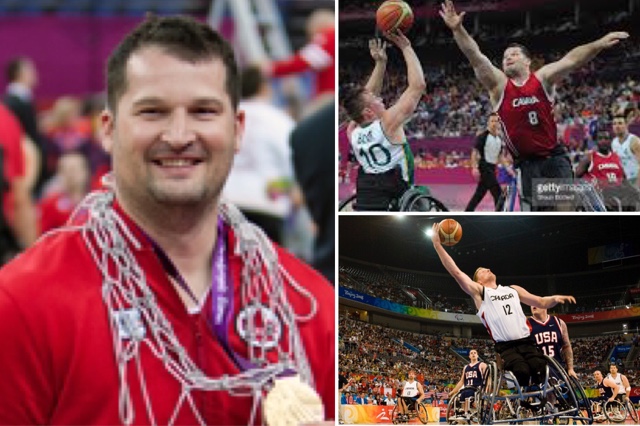 The Manitoba Basketball Hall of Fame is pleased to share the news that Hall member Joey Johnson (MBHOF Class of '13) has been named to the induction class of 2016 with the Manitoba Sport Hall of Fame.
Diagnosed with a degenerative hip disease at the age of eight, Johnson turned to wheelchair basketball and started an outstanding career that included three national titles at the University of Wisconsin-Whitewater from 2001-03. At the international level, he competed in five Paralympic games winning gold in Sydney (2000), Athens (2004) and London (2012) as well as silver at Bejiing (2008). He also won gold for Canada at the 2006 Worlds and played professional in Germany where he won European titles. Inducted into the Manitoba Basketball Hall of Fame in 2013, Johnson has been a player- coach on many teams, and is a tremendous role model for disabled athletes. 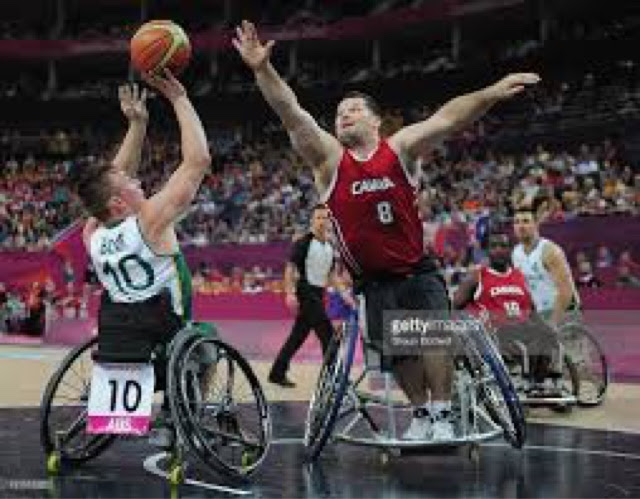 On November 5, 2016, five athletes, two builders and two teams will be inducted into the Manitoba Sports Hall of Fame at the 37th Annual Induction Ceremony at the Victoria Inn in Winnipeg. The 2016 inductees are: 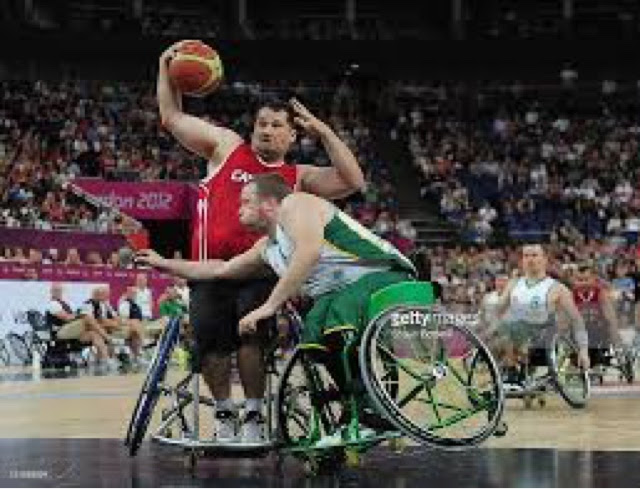 These nine recipients join our exclusive group of Honoured Members who represent Manitoba’s finest in sport,” says Jamie Kraemer, President of the Hall of Fame’s Board of Directors. "This is an exceptional and well-deserving slate, as these inductees personify the type of excellence and achievement we strive to celebrate, showcase and preserve at the Manitoba Sports Hall of Fame."

Please click here for biographies and photographs of the inductees.

Tickets for the Induction Dinner go on sale September 1, 2016. 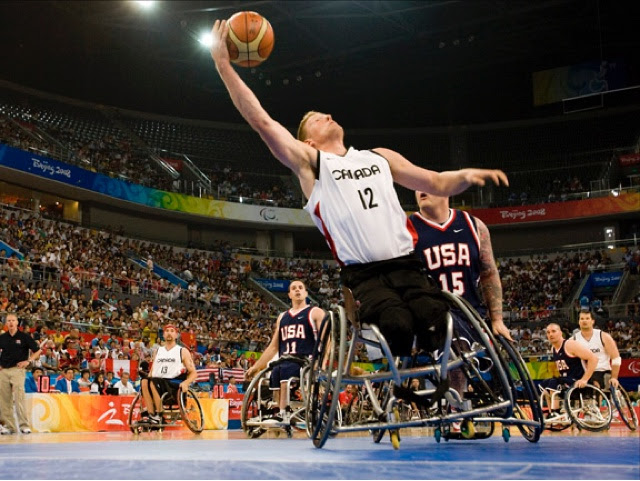