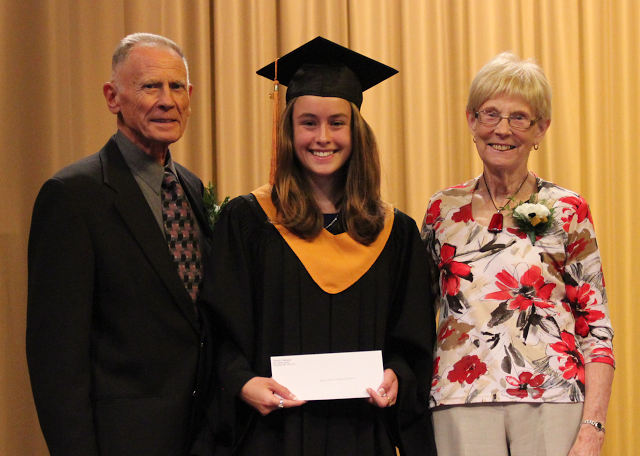 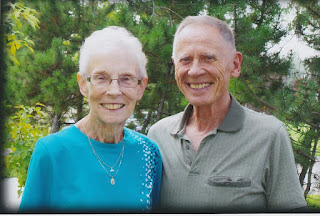 Congratulations to Shayna Giesbrecht who was recently presented $2000 as part of the first Jerry & Gerry Ilchyna Scholarship Award presented at Dakota Collegiate.  She was recognized as one of the top academic students at Dakota and is co-president of student council.  She is a member of the cross country and track team who attended the Manitoba provincials this year.  She was a finalist for the national 'Lauren Scholarship'.

The Dakota Collegiate Alumni Association made the announcement earlier this year that it was forming a new scholarship named after Manitoba Basketball Hall of Fame members Gerry & Jerry Ilchyna.