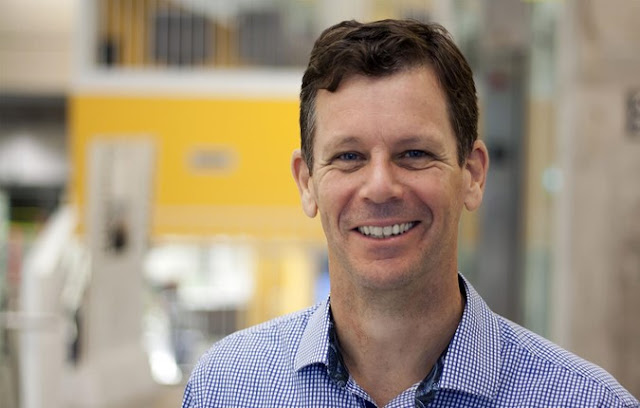 The Faculty of Kinesiology and Recreation Management and Bison Sports has announced the selection of Gene Muller as incoming Director of Athletics and Recreation effective September 1, 2016.

In this new role, Muller will provide leadership to Bison Sports, Recreation Services and Mini U programs at the University of Manitoba.

"Gene's resume speaks for itself. We are tremendously fortunate and honoured to have someone with such comprehensive international experience and tangible success leading our sports and recreation services programs," said Douglas Brown, Dean, Faculty of Kinesiology and Recreation Management.

Muller enthused, "I am both honoured and excited to be appointed as the Faculty of Kinesiology and Recreation Management's Director of Athletics and Recreation. We are fortunate to have a great team of coaches, administrators, directors and coordinators. They fuel my optimism for the future of Athletics and Recreation at the University of Manitoba. I have been lucky to get to know the Active Living team and I am keen to get to know all the staff and coaches of Bison Sports. I want to take the opportunity of thanking Coleen for her impact on Bison Sports - her retirement leaves a void. I am thankful for her generous help in transitioning to the new position."

In addition, he has coached over 300 international matches as the head coach for the South African, Canadian, and Irish national field hockey teams.

Muller will replace current Bison Athletic Director, Coleen Dufresne. Dufresne is retiring, at the end of August 2016, following a successful 32 year career with Bison Sports. As athletic director for the last 15 seasons, Dufresne oversaw the addition of Bison women's soccer program to the list of CIS varsity sports offered at the University of Manitoba. She was also at the helm while four Bison teams won CIS national championships and nine Canada West conference championships.