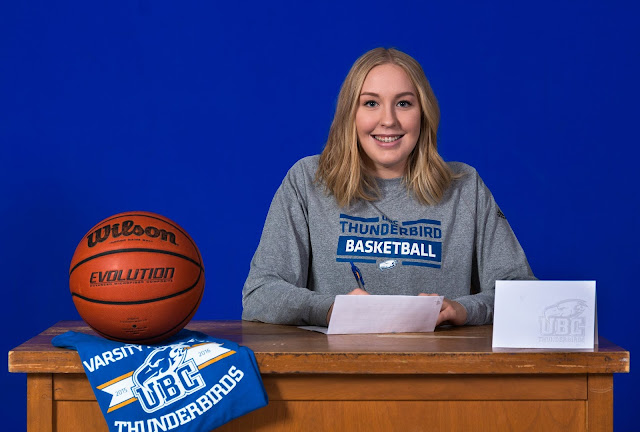 Vincent Massey Collegiate and their head coach Stacy Hawash has announced that one of the top high school basketball players in Manitoba, Keylyn Filewich has committed to playing for the UBC Thunderbirds women’s program for the 2016-17 season.  The 6'1" Keylyn considered a variety of schools before picking UBC and felt that the combination of education and athletic opportunities at UBC best suited her future goals.  Keylyn has been an Honour Roll student every year at Massey with an overall average of 96%. 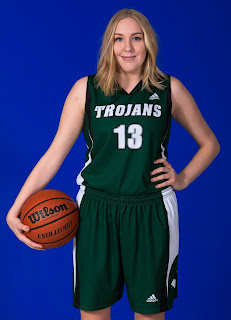 UBC Assistant Coach Carrie Watts commented, “We are very excited to have a student-athlete of Keylyn's caliber stay in Canada and attend UBC. On the court Keylyn is a steady force inside with great hands, and her talent has been recognized through multiple selections to the Manitoba provincial team, and recent invitations to Canada Basketball assessment camps. We anticipate Keylyn being a key part of our team's success over her 5-year career as a Thunderbird. Off the court, Keylyn excels in the classroom and has set high standards for herself academically in her ultimate pursuit of a career in medicine. Keylyn is a well-rounded athlete who has excelled in many different sports, and exemplifies the pursuit of excellence on the court, in the classroom and in the community that we strive for here at UBC.”

“I am really excited about becoming a UBC Thunderbird. The coaching staff, team and school has a long tradition of excellence and I am looking forward to being a part of it.' said Keylyn. 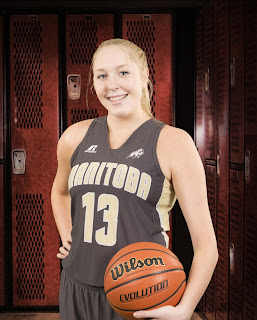 This past season she has averaged 21 points a game, 14 rebounds per game and 3 blocks per game.  Keylyn was also named the MHSAA Athlete of the Week in grade 10, 11, and 12, All Stars and MVP honours at various tournaments throughout her high school career.  With Vincent Massey, Keylyn helped the Trojans to the AAAA high school provincial championship in the spring of 2014 as a Grade 10 student.  Keylyn has played on the Manitoba Provincial Teams from 15U - 17U from 2011-15 including as a member of the Gold Medal team in 2014.

Keylyn is not the first member of her family to play University sports as both her parents, Keon and Arlyn, had successful basketball careers for the University of Manitoba Bison programs.

Additional information can be obtained from: