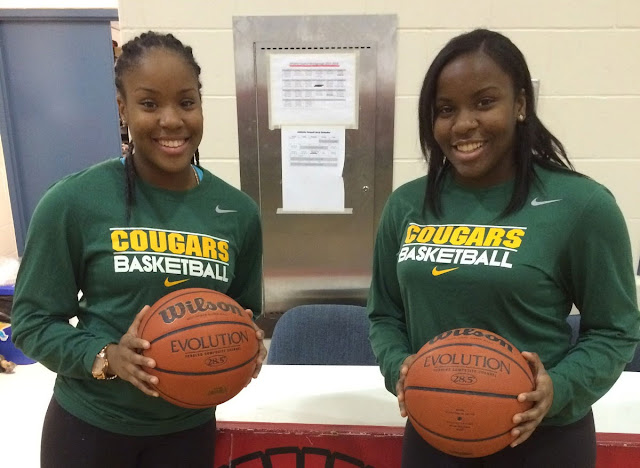 Sisler Spartan and members of the Manitoba Provincial Team program, Kyia and Kyanna Giles (pictured left to right above) have announced that they will both be attending the University of Regina and suiting up for the Cougars Women's Basketball Team for the 2016-17 CIS season.  The announcement was made earlier today at Sisler High School.  The sisters have been with the Manitoba Provincial Team for 5 years and helped bring Manitoba its first National Championship in 2014. 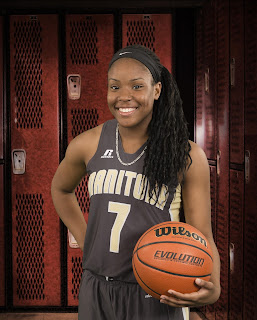 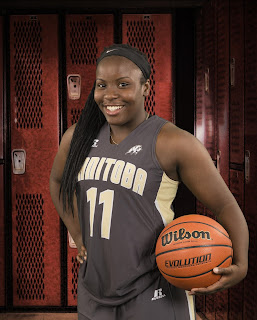 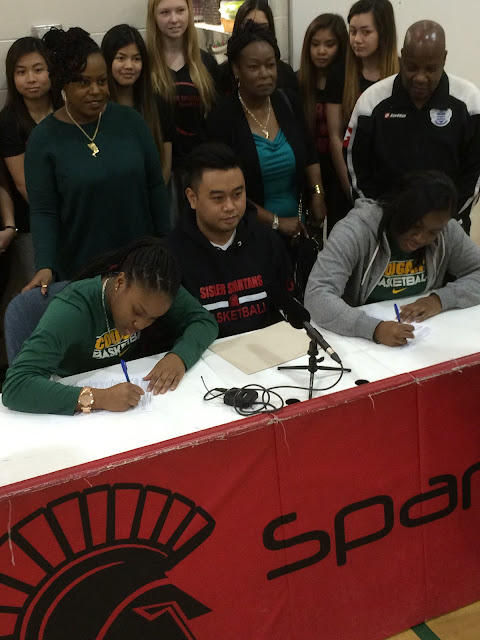 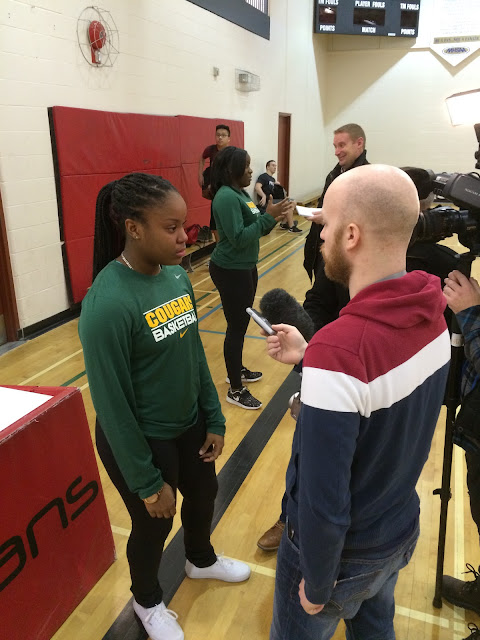 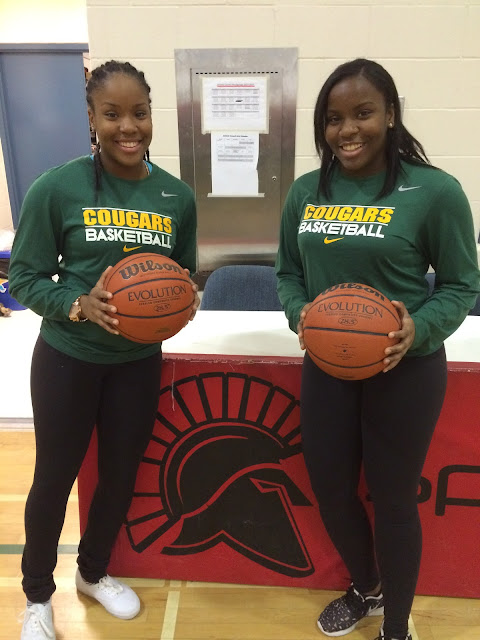