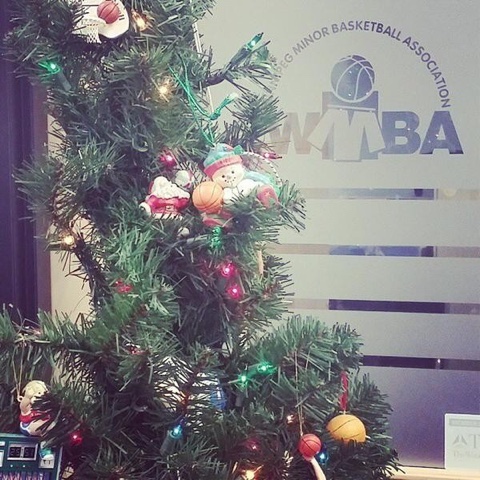 The first half of the WMBA season was completed on December 12/13. Teams played 8 games from October - December. The league will now break for the holidays. The second half of the league will begin January 2nd  See the 2nd half schedules at WMBA.CA under the schedules tab.