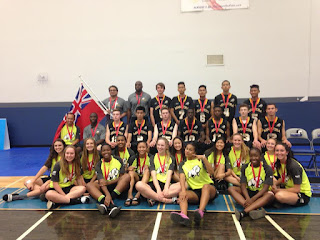 The male and female provincial teams proudly brought home silver medals on Tuesday after both making it to the Gold Medal games at the 2015 Western Canada Summer Games in Fort McMurray, AB.  The female team faced a tough Saskatchewan squad and lost 71-54 (scoresheet).  The male team followed in the Gold Medal game to British Columbia, in the end falling 66-60 in a nail biter (scoresheet).

Basketball Manitoba is very prod of how both teams represented the province to well on and off the court all week!  Welcome home! 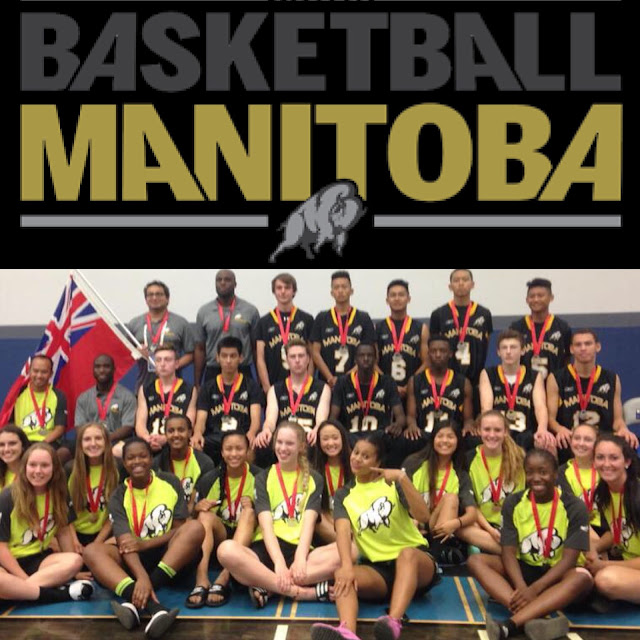 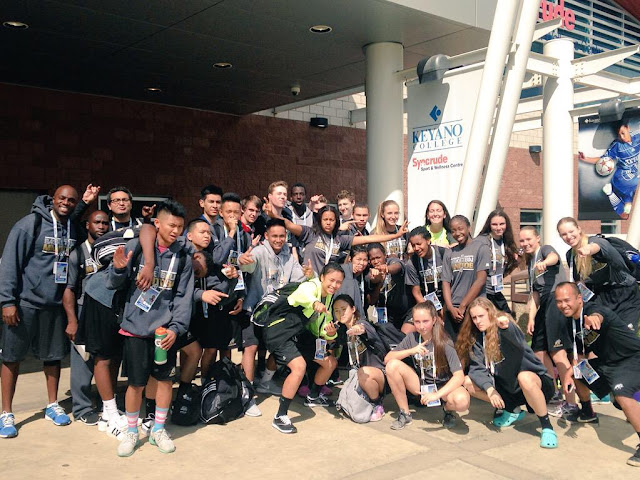 WATCH THE ARCHIVED GAMES AT... 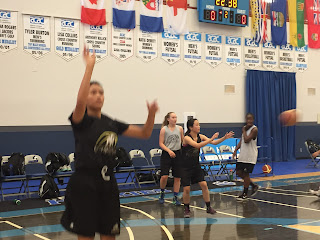 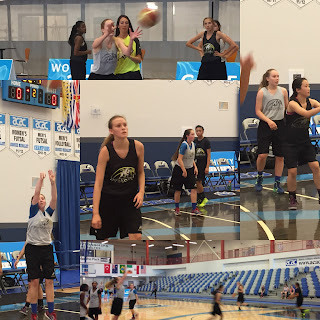 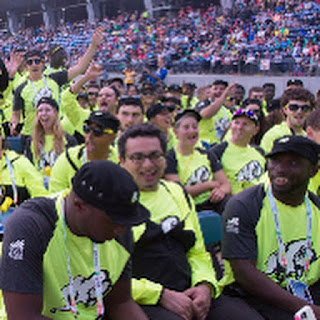 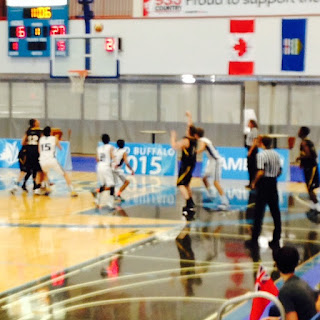 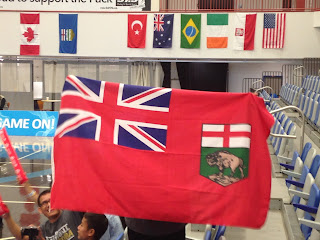 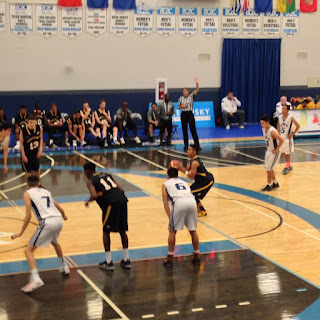 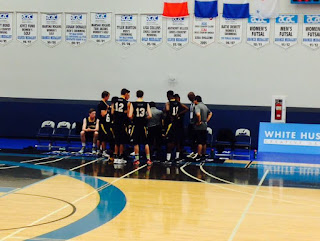 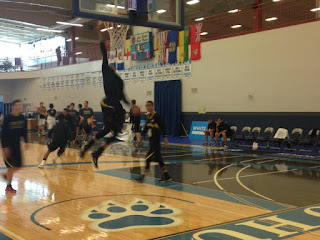 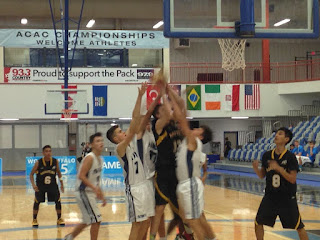 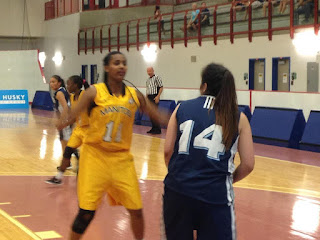 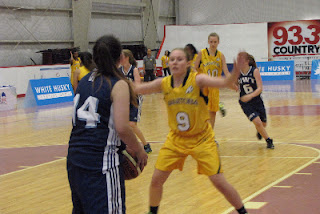 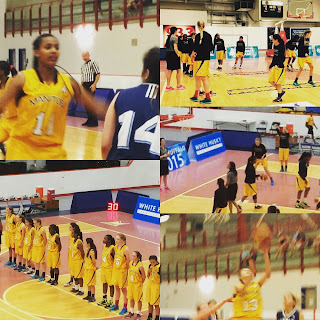 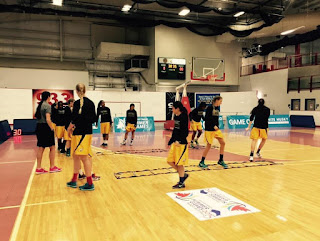 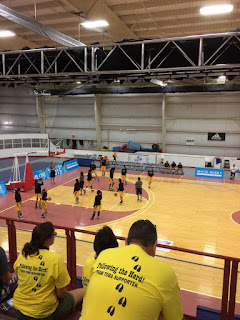 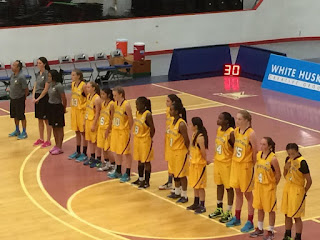