THIS SATURDAY: Ken Opalko Inducted into the Manitoba Sports Hall of Fame on Nov 7

The Manitoba Sports Hall of Fame has announced that basketball standout Ken Opalko will be inducted into its Hall on November 7, 2015, as part of the Class of '15.   An exceptional high school athlete in basketball, volleyball and athletics, Ken Opalko was heavily recruited by NCAA Division 1 Universities but chose to stay at home and play for the University of Winnipeg. The five-time GPAC All-Star and First Team All-Canadian retired as the Wesmen’s leading scorer with 3,603 points, before the advent of the three-point line! Opalko also suited up for Team Canada on four occasions, twice at the Junior level and twice at the Senior level.  Ken is a member of the Manitoba Basketball Hall of Fame, inducted in 1998. 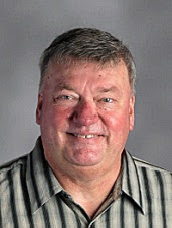 Ken is part of five athletes, two builders and one team will be inducted into the Manitoba Sports Hall of Fame at the 36th Annual Induction Ceremony at the Victoria Inn in Winnipeg announced at a media conference held on July 16.

“These eight recipients join an exclusive group of Manitoba’s finest in sport,” says Susan Nemec, President of the Hall of Fame’s Board of Directors. “We strive to preserve, celebrate and showcase the history and heritage of sport excellence and achievement and these seven individuals and two teams have earned their place in Manitoba’s sport history. Combined with those we honoured back in April at Sport Manitoba’s Night of Champions in our Veteran Induction, 2015 is an exceptional slate.” 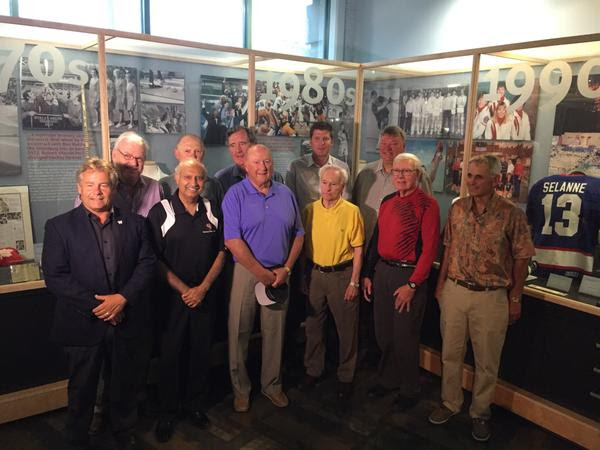 Photos are available on our Twitter feed: @sportmanitoba we also Periscoped the event if you would like to view the announcement.

Please click here for biographies and photographs of the inductees.

Tickets for the Induction Dinner go on sale September 1, 2015.