The Winnipeg Wolves Basketball Club have announced details on their upcoming summer basketball camp and tryouts scheduled for girls entering grades 7-9 this August.  Full details include...

Please contact Martin Riley at mjriley14@gmail.com to secure a spot at the camp or to inform him of your intent to tryout. 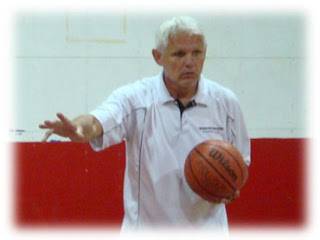