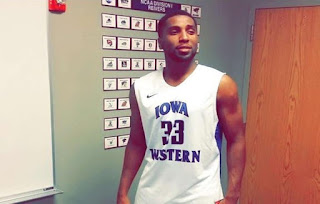 Coach Schepp commented on Raheem's signing with the Bisons: "Raheem is a prototypical combo-forward that we often see do very well in the CIS. He has a proven ability to play multiple positions at the college level. He is also a character person with a great work ethic and we feel he could be an impact player for our program". 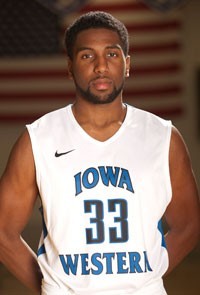 Raheem  graduated from Cooper High School and averaged 23.5ppg 9.7rpg 2.1 ast 52%  37% 3pt in his senior season.  After High School Raheem went on to play 1 year of prep school basketball and then on to Allen County C.C. He posted impressive stats in his year at Allen; 19.6ppg 9.1 rpg  54%FG  30% 3pt where he was first team All-Conference and a NJCAA honourable mention All-American.

Raheem is excited about the adventure of coming to Canada: "I feel great about this new journey in my life and can't wait to bring my style and versatile play to this team through scoring, rebounding, and defending. Can't wait to get after it and show my work ethic and leadership"

Coach Schepp is currently overseas with the national team program but can be reached by email at kirby.schepp@umanitoba.ca for comment or for access to athletes for further comments.