WMBA Seeking Nominations for Coach of the Year 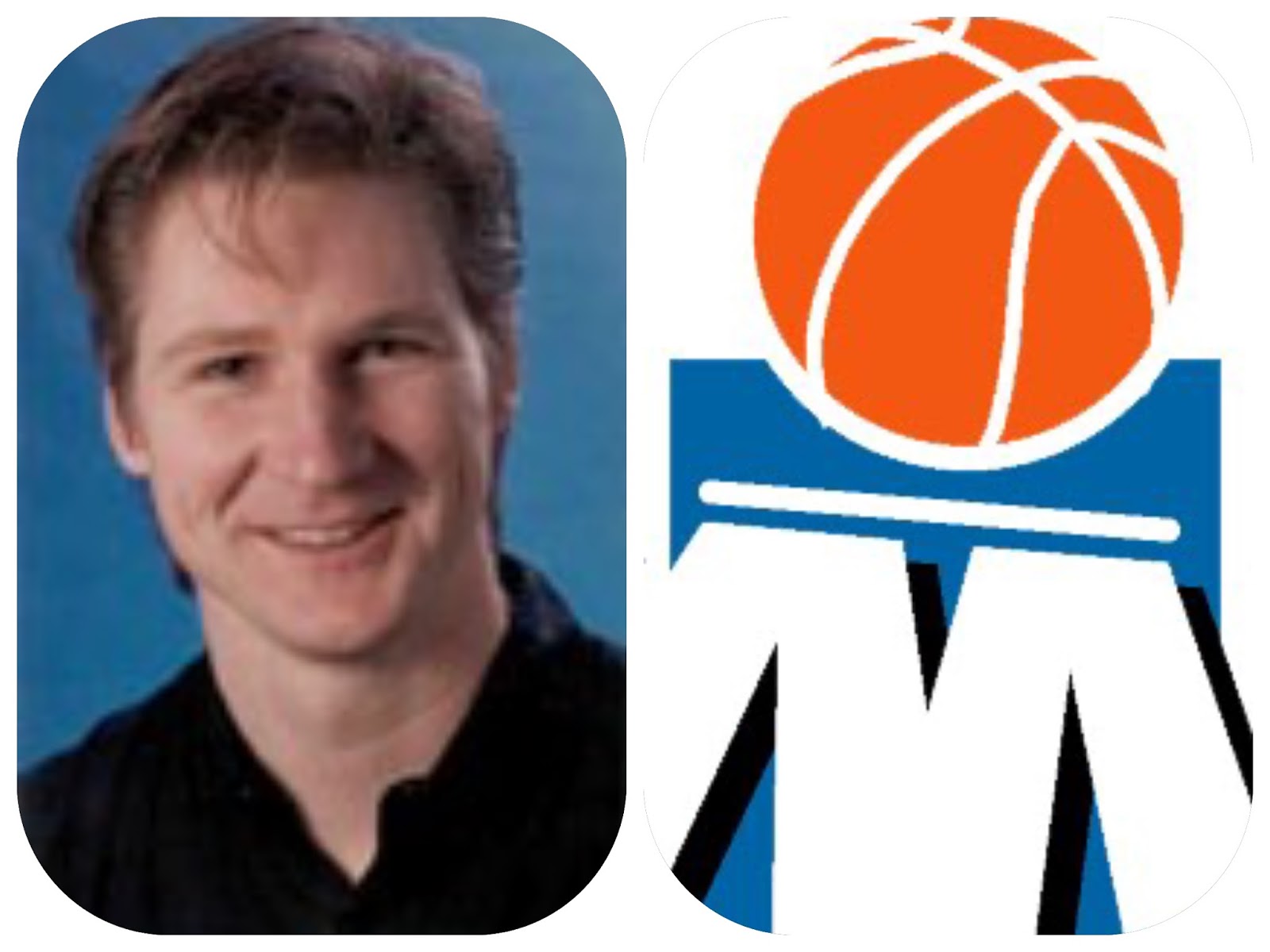 The WMBA is accepting nominations for its annual Bruce Russell Memorial Coach of the Year award.  The award has been established to recognize a WMBA coach for their outstanding commitment and dedication to their teams and Fair Play. This is the eleventh year of the program and the deadline to submit a nomination has been set for Monday March 2nd, 2015 at 4:30 pm.

The Bruce Russell Memorial Coaches Award has been established by the WMBA to recognize Bruce Russell's outstanding commitment to his role as a basketball coach and enthusiasm for the philosophy of the league. Bruce passed away as a result of cancer in April 2001 after his second season of coaching in the WMBA. Bruce had a tremendous passion for the game of basketball. He played the game for over 20 years, first at a high school level for St. Paul's and Dakota and annually in the Greater Winnipeg Men's basketball League. A very good player in his own right, Bruce's true calling was coaching.

For more information on the award and Bruce Russell , CLICK HERE.